American consortium led by billionaire advances on takeover of Forest 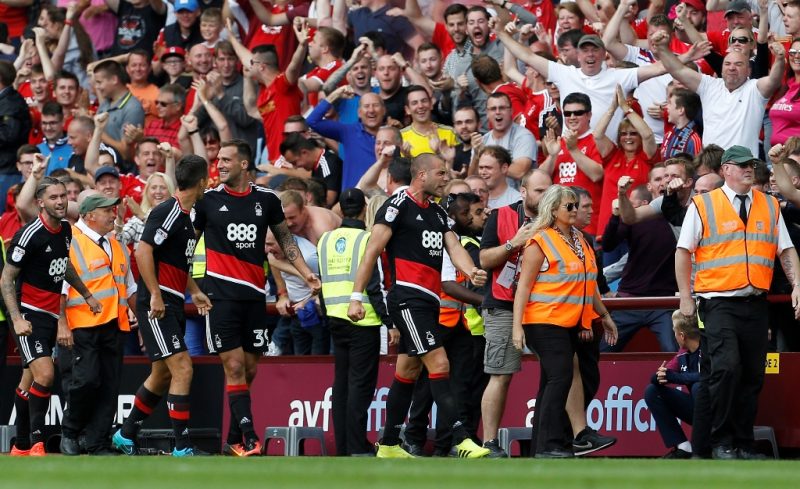 The potential takeover of Nottingham Forest by an American consortium has neared completion, with the bid led by billionaire John Jay Moores set to progress onto the Owners and Directors Test for ratification by the EFL.

Speculation has surrounded the extent to which current Forest owner Fawaz Al-Hasawi was willing to relinquish control of the club despite looking for outside investment into the club for the past twelve months, yet it is believed the Kuwaiti businessman will part with his 100% stake in order for the £50million takeover to be completed.

Al-Hasawi had reportedly negotiated a condition to remain as chairman at the City Ground and retain 20% of his shares during talks with investor Evangelos Marinakis earlier this year. Ultimately the deal fell through with Marinakis pre-occupied with legal controversy in his homeland of Greece.

The feeling was that Al-Hasawi would ask for the same in this new development but this seems unlikely to be the case with negotiations moving quickly towards an end to Al-Hasawi’s tenure in the east Midlands – Moores himself flying over from the USA to catch up with his representatives last week.

Moores has over a decade of experience of working in sport – albeit in Major League Baseball – as the owner of the San Diego Padres. Leaving the franchise in 2012 to pursue his goal of operating within the UK’s flourishing football market.

In February, Moores had entered advanced talks with Everton over a significant £200million takeover at Goodison Park; with the deal eventually collapsing the Texan turned his attention to Forest.

According to the Nottingham Post, the takeover of the Reds could be done as early as mid-November when the international break should enable all parties to get the deal over the line without distraction.

Since the sale of the club to the Al-Hasawis four years ago, Forest fans have been frustrated by watching their team struggle under managers Alex McLeish, Stuart Pearce and Dougie Freedman. Somehow managing to not fall foul to inconsistency and remain in the Championship, where, under current boss Philippe Montanier, the team now rests in another relegation scrap in 20th.