Home / Featured / Colchester veteran Doyley glad to be back in football

Colchester veteran Doyley glad to be back in football 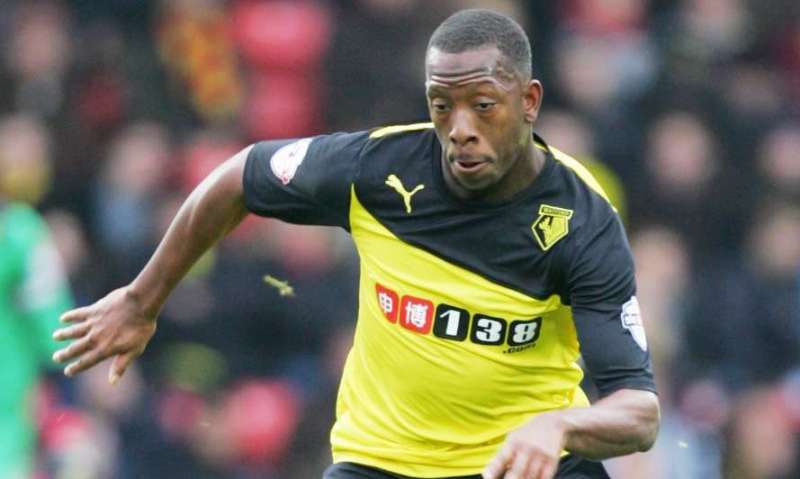 HE HAS been without a club and riddled with injury for large parts of the past two years, but Lloyd Doyley never believed his career was coming to an end.

The former Watford defender has had a tough time since December 2014, losing his place in the first team before a slipped disc threw a cloud over the celebrations of his side’s promotion to the Premier League.

Released at the season’s finale, a 15-year stay with the Hornets was to come to an end, though a chance to train at Vicarage Road was gleefully accepted on his journey to recovery.

Last season was pretty much a write-off, though Doyley did sign a short-term deal with Rotherham in February and played three times as Neil Warnock’s men pulled off a remarkable relegation escape.

However, he was then released at the end of the season. Now, however, the 33-year-old has a fresh challenge at League Two outfit Colchester United, who showed a desire for his signature even before a recent thigh injury which kept him sidelined for six weeks.

Looking back to his earlier injury, he said: “It was unfortunate, a slipped disc is more of a rugby injury, and they had to take it out and fuse my bones together.

“That took four months to heal and then there was a lot of time needed to strengthen.

“It was hard, extraordinarily so. Watching your mates doing everything that you love is really difficult when you’re not involved. At the time I didn’t have a club, which just adds to that.

“Watford helped me get fit, but without a club it’s tough. I had a good family and friend base behind me that helped me keep going and now that journey has finally got me back on the pitch. 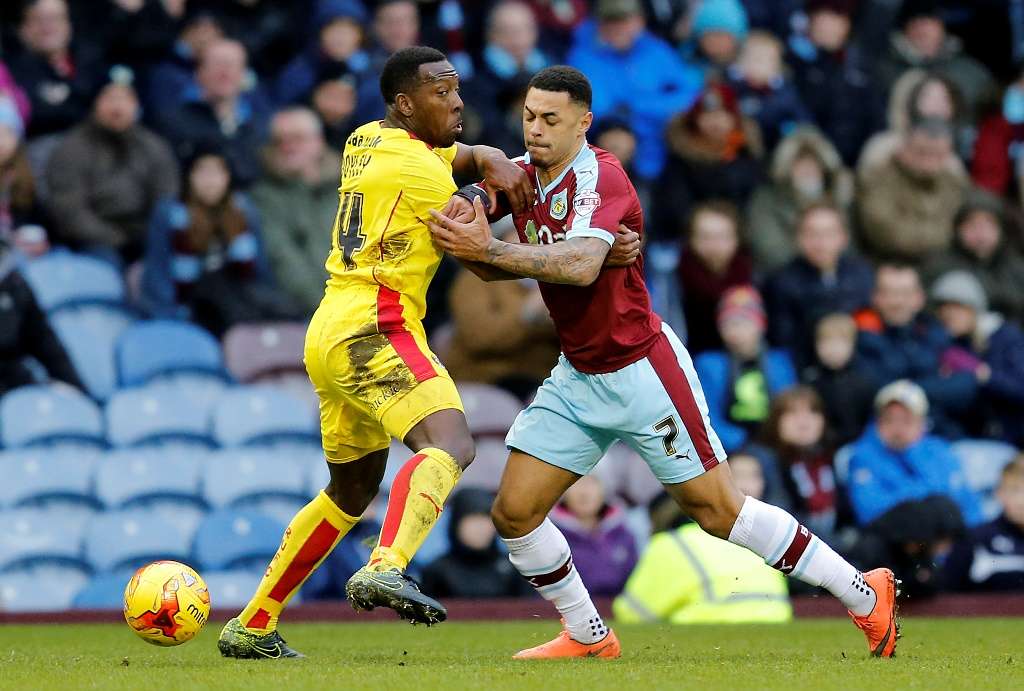 Eager: Lloyd Doyley, seen here jostling with Andre Gray while at Rotherham, is keen to impress after joining Colchester a week ago (Picture: Action Images)

“I was with them for 15 years – they helped me out a lot and kept me fit. Without them it would have been incredibly difficult training on your own, but they looked after me and made that journey a lot easier.

“But I never thought it was coming to the end. Rugby players go through a lot more impact and they come through, so it was never really in doubt.

“It was just about the time it would take which was disheartening. You have to be patient and sometimes that feels like it’s impossible but I was always confident of getting back.”

A return to football was a “no-brainer”, despite dropping down the divisions from the levels in which he became a stalwart in Hornets colours.

The defender is now keen to pass on the benefit of his experience to a Colchester side he feels are heading in the right direction – despite being relegated to League Two in May.

He added: “Nothing beats going out on Saturday and running out with your team-mates. It’s what you work up to for the whole week, it’s what you prepare for and that’s exactly what I’ve missed.

“It’s been a good week, there’s one step at a time but it’s a solid start. You notice things a lot more that you took for granted, even just going on the coach with the lads, you appreciate that camaraderie a bit more.

“But I’m still finding my feet. A week is not long, we’re still all getting to know each other but over time that will come together.

“I was with Rotherham for a bit. I only played three times but helped them survive which was a brilliant achievement both for the team and me personally going into a new environment.

“Colchester have great facilities, a brilliant stadium and a lot of things going for them. We’re not too far from where we want to be –  we’re in a good place.”

*This article was originally featured in The FLP on Sunday, 16th October.