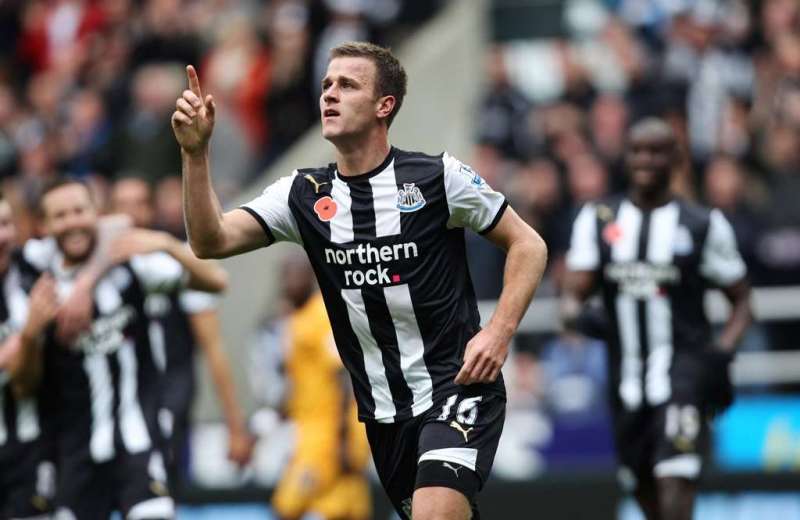 League One Port Vale have announced the signing of experienced defender Ryan Taylor.

The 33-year-old, who is famous for his free-kick ability, joins Bruno Ribeiro’s play-off chasing side on a short-term deal.

Taylor has spent nine years of his career plying is trade in the top-flight, for both Wigan and Newcastle, while he most recently helped Hull City earn promotion to the Premiership last season.

Having made 12 appearances for the Tigers, he was released as a free-agent before the transfer window shut, meaning he is able to play for the Valiants as soon as the league approve the move.

Taylor will bring a wealth of experience and versatility to Vale with the former England under-21 player perfectly capable of playing across midfielde as well as at full-back, and he has racked up over 300 career appearances and scored 30 goals.

He goes straight into the squad that takes on Oxford tomorrow.