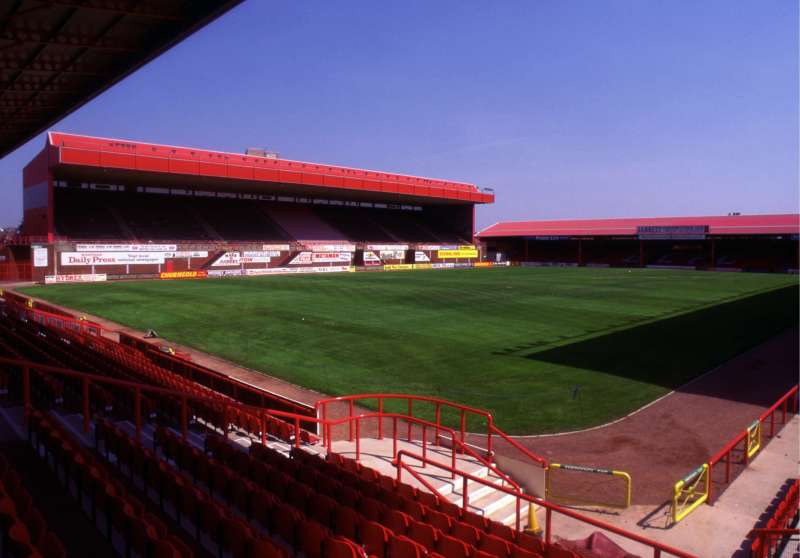 Former Bristol City midfielder Gerry Gow has passed away at the age of 64 after being diagnosed with cancer earlier this year.

The Glaswegian was part of the Robins squad who ended a 65-year wait for a return to the English top flight in 1976, as part Alan Dicks’ runners-up team.

Gow made over 445 appearances for the red side of Bristol and the club paid tribute to the midfielder who moved to the south west as a 17 year old.

“Bristol City Football Club is saddened to learn of the passing of club legend Gerry Gow, at the age of 64,” a statement on the Robins official website read.

“Gow remains eighth on the club’s all-time list of appearances with 445, scoring 54 goals.

“Everyone at the club sends its condolences to Gerry’s family and friends at this sad time,” the statement concluded.

The Scot left Ashton Gate in 1981 to move to Manchester City for a short spell, yet remains a cult hero among fans who frequented Maine Road.

Leaving that summer for Rotherham United, Gow continued his trait as one of football’s hard men and helped to guide the Millers to 7th in the table; playing in a 6-0 thrashing of Chelsea in one of the season’s highlights.

Despite being fondly remembered wherever he played, it is at Bristol City where Gow will be held in the highest regard. In an excerpt of his new book released to the Bristol Post, Tony Collins shares the story of how he, as assistant to Alan Dicks, ‘risked’ his life in an effort to sign the promising youngster as he travelled to the rough and tumble area of Glasgow.

“I’ll never forget the night Alan Dicks and myself tried to sign Gerry Gow, the bustling, aggressive midfield player for Bristol City. I thought it would cost us our lives. Gerry’s father, Jim, was a docker in Scotland; rough and ready, strong as a lion, with three days stubble on his face. You didn’t mess with that kind of bloke, but he seemed to take a shine to us for some reason.

“We had first seen Gow playing in a Youth Cup final and what a player he looked. His tackling was tremendous and he looked as though he wasn’t afraid of anyone or anything.

“We saw Gerry’s dad afterwards and he told us to go and discuss the situation with him. That seemed alright but what we weren’t expecting was all the family’s relations to be there, about nine I think, or so it seemed at the time.

“We had arranged to meet in this Glasgow pub and pubs tend to be tough places in Glasgow. This one was no exception! Alan Dicks and I walked in to find sawdust on the floor and some darting, suspicious eyes giving us the old one two up and down as we set foot inside the place. I’m not saying it wasn’t friendly – it was just that the icy stares threatened your feet with frostbite.

“Dicks and I walked into this place dressed to the nines. As soon as we entered, everyone stopped talking and turned to look. Dicks shot an expression of panic in my direction and said: “Hey, they think we are the police!” “In that case,” I replied, “buy them all a bloody drink, quick!” That changed everything. The place lit up and we had our chat. We got our man, too. Gerry Gow proved a great signing for the club.”

Very sad to hear this morning that @bcfctweets legendary player Gerry Gow has passed away. Thoughts are with his family #ctid