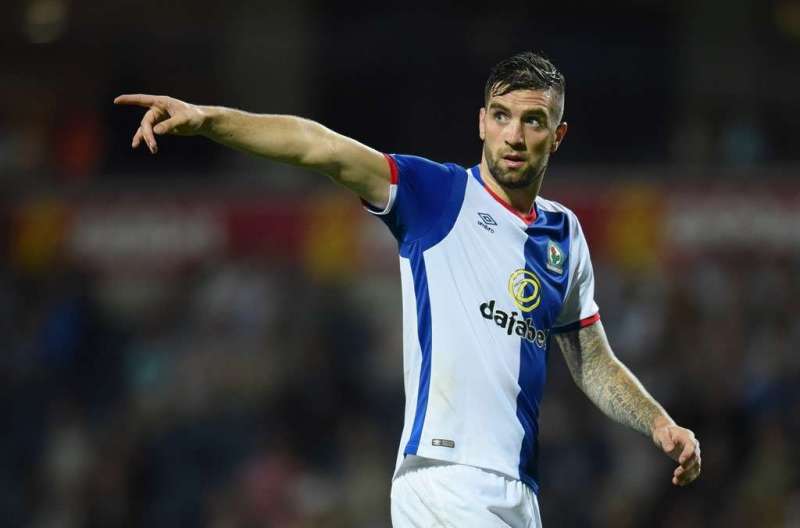 Brighton have completed the signing of long-term target Shane Duffy from Blackburn.

The 24-year-old central defender joins the Seagulls on a four-year deal, and commands an undisclosed fee believed to be in the region of £4million, which, if true, would be a club-record.

Duffy has been the subject of transfer interest from numerous clubs this summer after his impressive campaign in Lancashire last season and eye-catching performances at Euro 2016, where he helped the Republic of Ireland reach the last-16.

Manager Chris Hughton said: “I’m delighted that our perseverance has finally paid off and we’ve completed the signing of Shane; he’s an excellent addition for us.”

Duffy brings with him wealth of experience, having come through the youth ranks at Everton and playing in the Europa League, while also accumulating over 50 Football league appearances for Burnley, Scunthorpe and Yeovil before his move to Rovers in 2014.

Hughton said: “He has a lot of experience for his age, having played in the Premier League, Championship, Europa League and international football for Ireland.

“He’s a very good defender, and alongside our existing options he now gives me four quality, senior options for the two central defensive positions.”

Having had defensive problems at the start of this season, with Connor Goldson ruled out and right-back Bruno filling in at centre-half, Duffy will now go straight into the Albion’s squad for the game at Newcastle tomorrow.