Home / Featured / Kamara: Championship new boys will have to scrap for their lives

Kamara: Championship new boys will have to scrap for their lives 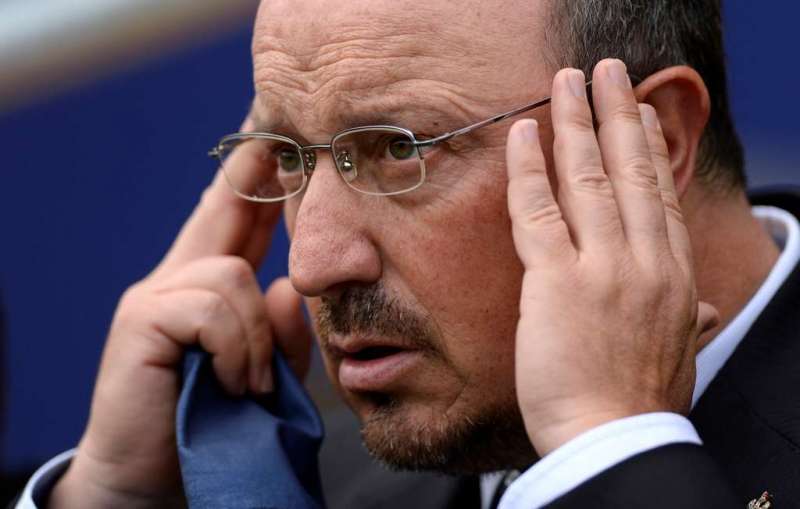 FOOTBALL League expert Chris Kamara has warned Championship heavyweights Newcastle United and Aston Villa they are going to have to fight tooth and nail to make an immediate return to the Premier League.

The Magpies are back in the Championship after a six-year absence, while it’s been almost 30 years since Villa have played in the second tier.

The bookies have made Newcastle favourites to go straight back up with Rafa Benitez at the helm and expensive new signings in the form of Dwight Gayle, from Crystal Palace, and Matt Ritchie, from Bournemouth.

Villa now have former Chelsea manager Robert Di Matteo at the helm following an horrendous year in the Premier League, and their signing of Fulham striker Ross McCormack for £12m shows they mean business under new owner Dr Tony Xia.

But Sky Sports pundit Kamara has warned it won’t be plain sailing, even with bumper parachute payments to soften their landing.

“The Championship is the hardest league in the world to get out of,” said the popular 58-year-old. “Newcastle and Aston Villa are two massive clubs and they are there to be shot at.

“It’s going to be difficult for Rafa because Newcastle are a scalp and every team is going to enjoy going up there with the atmosphere and full houses. Other teams will treat it like a cup-tie and that’s never easy to deal with.

“It’s similar with Aston Villa. Opposition players will look at the surroundings and say, ‘let’s enjoy it and see what we can do’.

“It’s going to be really interesting to see how Rafa and Roberto cope when things don’t quite work out. It’s a long season and you can recover. Newcastle lost the first game at Fulham, but that doesn’t make any difference. You can lose four or five out of the first ten and still get promoted.

“It’s what you learn from those early games that matters. They will realise the players that want to be there and who can handle the Championship.” 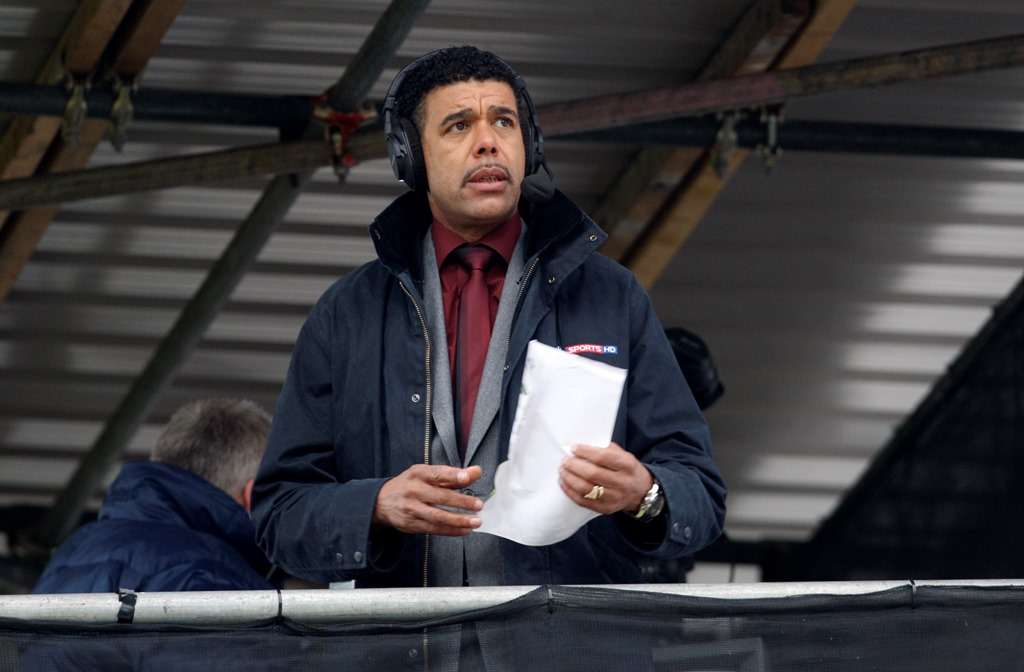 Kamara, the former Bradford City and Stoke City manager believes the other team relegated from the Premier League last season, Norwich City, are better equipped to cope with the second tier as they were playing in it the season before last and haven’t had a drastic overhaul since.

“Norwich are still in the black after selling Nathan Redmond (to Southampton for £11m) and they didn’t really splash the cash in terms of unbalancing the squad a year ago,” he said.

“They are a club similar to Burnley in that regard.

“They aren’t in the same situation as Newcastle or Villa because they aren’t entering unknown waters.

“They went up two seasons ago with (manager) Alex Neil and he doesn’t have the same problem as Rafa. He knows his players can adjust to the Championship and they have kept the spirit and team.”

Kamara believes a host of clubs could be in the shake-up, one of the reasons he believes the Championship is so tough to call.

“Brighton had a fabulous season last year – can they do that once again?” said Kamara. “You’ve got Derby with Nigel Pearson, Mick McCarthy has done a brilliant job with Ipswich and they just missed out on the play-offs last season.

“Sheffield Wednesday got beat in the play-off final. The occasion was just too big for the players, though not the fans. Wolves have new Chinese owners – it’s never-ending.

“Burnley didn’t have a great start last season, but then they went unbeaten from January to win it. It is so unpredictable.”

As for whether or not the mega-bucks parachute payments are giving those clubs falling out of the Premier League too much of an advantage, Kamara doesn’t hold back.

“That’s the incentive for other clubs to get there,” he added.

“Burnley got promoted two seasons ago and then came back down. They had a massive parachute payment, but they didn’t spend it.

“They worked largely with the same group of players.

“Money isn’t necessarily going to make you successful. You have to make sure you get the right manager, players and team spirit.

“No one thought Leicester would win the Premier League a year ago and they didn’t have as much money as 75 per cent of Premier League teams. It’s easy to squeal, but they all want that money.”