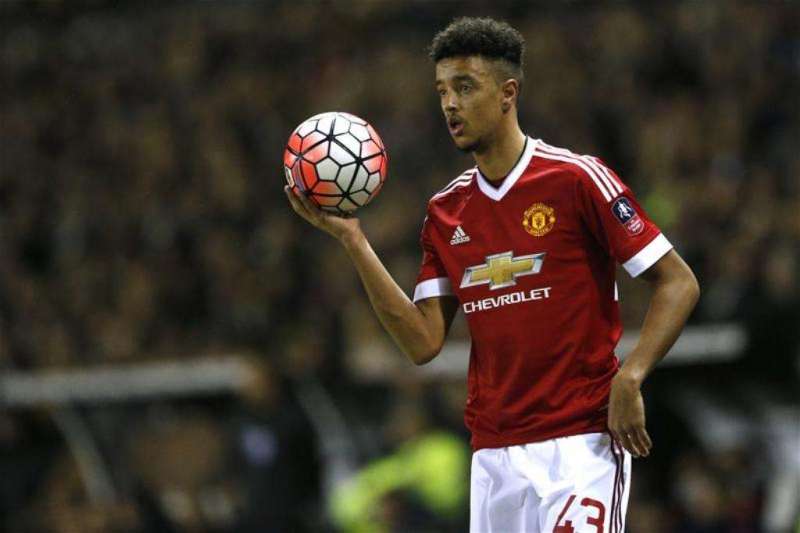 Cameron Borthwick-Jackson has completed his season-long loan move from Manchester United to Wolves.

The full-back joins after making something of a breakthrough at the Red Devils towards the end of last season and will provide some much needed depth on the left-hand side of defence for boss Walter Zenga.

Joining the 19-year-old at Molineux will be winger Ola John who also makes the season-long switch to Wolves, as the ties between the club and Portuguese champions Benfica continue to be strengthened.

Both are expected to go straight into the first-team for Wolves’ EFL Cup game against Cambridge United tomorrow evening.

On signing for the Wanderers, Borthwick-Jackson said: “I’ve had interest from Premier League clubs and other Championship clubs but they’ve (Wolves) been interested in me from the go.

“I’m looking forward to it. I want to get straight into it, play as many games as I can, so hopefully, I’ll be on the pitch tomorrow night.”