Middlesbrough deal for Rhodes falls through 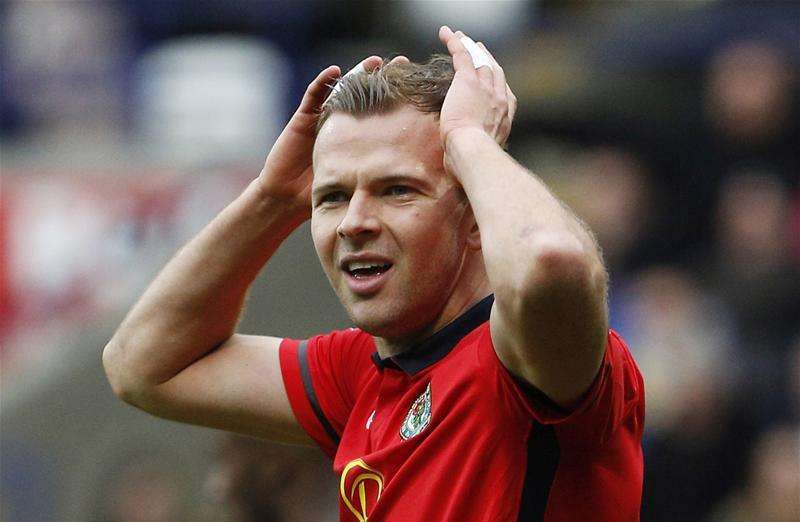 Jordan Rhodes’ proposed transfer to Middlesbrough has fallen through.

The Blackburn striker had entered talks at the Riverside and agreed personal terms after a £9m bid was accepted, but Rhodes said was left “baffled” by Boro’s decision to pull the plug.

Middlesbrough have counter-argued this by saying talks had broken down over contract demands.

“The club can confirm that we have held talks with Blackburn Rovers striker Jordan Rhodes over the weekend but have failed to agree terms,” a Middlesbrough statement read.

The 25-year-old has one of the most prolific records of anyone in the Football League with 166 league goals in 316 appearances, including 83 goals in 159 matches for Rovers.

Blackburn manager Paul Lambert confirmed: “After a fee was agreed between the two clubs, Jordan asked to go and speak to Middlesbrough.

“This is the third window now where he has wanted to go and we felt it was right to give him that opportunity.

“After securing a good deal for the club, which would have enabled me to rebuild the squad, we allowed him to leave the team hotel on Friday night, but it appears that he could not agree personal terms with Middlesbrough.”

Rhodes missed Saturday’s FA Cup tie against Oxford to undergo a medical, yet is now expected to stay at Ewood Park till at least the end of the season.