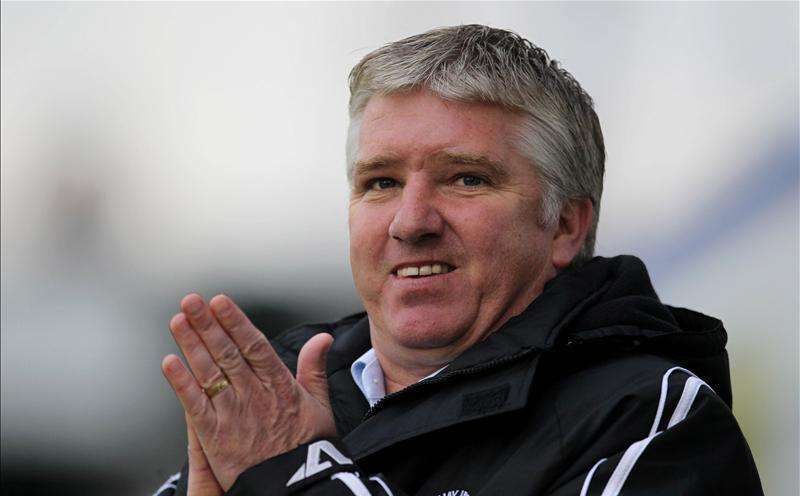 Martin Ling has been appointed as the new manager of Swindon Town.

Ling already has a good reputation among Swindon fans, having been a key part of the Robins side that won promotion to the Premier League in 1993.

During his two playing spells at the club, Ling made 190 appearances for Swindon, scoring eight goals.

The 49 year-old has previously managed at Leyton Orient, Cambridge United and Torquay United.

Swindon sacked Mark Cooper on the 17th October with the club just one point above the relegation zone. Chairman Lee Power then made the unusual move of making himself caretaker manager.

However, after Swindon only gained one point from Power’s three games in charge, the Chairman realized that he was probably better suited to life in the boardroom.

Swindon now find themselves in 23rd place in League One, following Saturday’s 1-0 defeat to Wigan at the DW Stadium.

Ling’s first game in charge of the Robins will be at Rochdale in the FA Cup First Round on Saturday.