Home / Featured / Reading set to show their class at Euro 2016

Reading set to show their class at Euro 2016 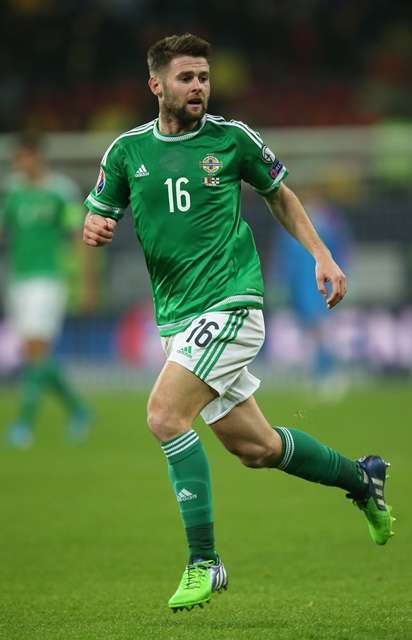 OLIVER Norwood was part of the Northern Ireland side that wrote a new chapter in the nation’s modest football history last week – and now he cannot wait for a Reading reunion in France next summer.

Welsh team-mates Chris Gunter and Hal Robson-Kanu are also off to the European Championships, and they could be joined across the Channel by Paul McShane and Stephen Quinn should the Republic of Ireland emerge victorious from their play-off.

Norwood’s team became the first initially drawn in pot five to qualify for a major championship and their army of supporters will finally get to dust down their passports after a 30-year wait to reach a tournament finals.

When you consider that 11 years ago – after Lawrie Sanchez had just assumed the reins from Sammy McIlroy – Northern Ireland went 28 months without a win and almost 1,300 minutes without even scoring a goal, the magnitude of their achievement becomes even greater.

And the midfielder admits if his international exploits can be coupled with promotion to the Premier League for Reading, 2016 really will be a vintage year.

“Qualifying is 100 per cent one of the highlights of my career and hopefully by the end of the season I will have another one,” said the 24-year-old, capped by England at Under-17 level. 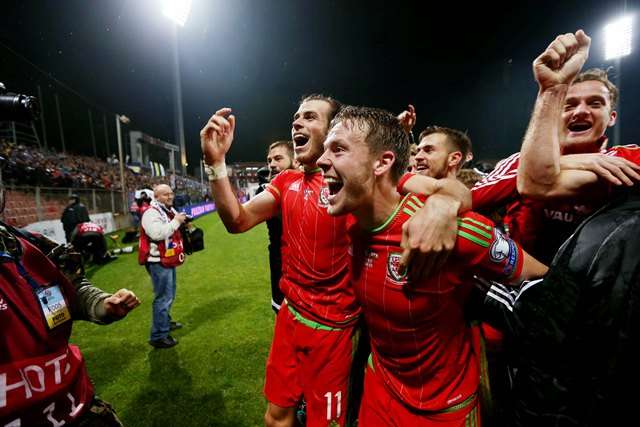 “Next year could be a really special one. If we keep doing what we have been doing in the league at Reading, get promoted and then I can go off to the Euros, I could retire a happy man.”

Qualification to the Euros for the first time ever was sealed with a 3-1 victory over Greece in Belfast and followed up with a 1-1 draw in Finland to cement top spot in Group F.

But rather than be overwhelmed by standing on the brink of history, Norwood said a relaxed atmosphere inside Windsor Park helped their cause against the Greeks.

“As soon as we got that first goal we were not going to throw it away. We were that confident and even before the game it was very relaxed. We had two bites of the cherry as such – we did not have to do it on that night, but we wanted to in front of our home fans.

“No-one was uptight and we knew we had the job in hand.

“With the intensity we play with at international level, it is like playing for a club team.”

Back in Berkshire, Reading are in top form after a slow start to the campaign.

The distraction of an FA Cup semi-final last term saw them scrap to Championship safety with their sole win in ten games coming on the final day, and they suffered a hangover in August.

But five wins in six before yesterday’s visit from Charlton had the Royals riding high in third place.

And Norwood believes the way his team-mates coped with the pressure of helping their international sides through their respective qualifying campaigns stands them in good stead for a promotion push.

“I am sure the pressure will be on and the expectation will start to build on us at Reading,” he added. “That is when you need the players who have had the experience internationally of those big nights and pressured games to step up to the plate and I am sure we will.

“We have got Paul McShane, Stephen Quinn, myself, Hal Robson-Kanu, Chris Gunter, Danny Williams (USA) – I think there are about eight or nine internationals in our starting XI.

“Reading should be competing where we are with the players we have and come the end of the season I do not think we will be far away.

“When the pressure is on, it is up to us players to deal with that, and I think we can.”