Home / Features / Columnists / Dunlavy column: Most of us would take three months’ work for a £3m pay-off, but Steve Bruce deserves so much respect

Dunlavy column: Most of us would take three months’ work for a £3m pay-off, but Steve Bruce deserves so much respect

Posted on October 11, 2018 by admin in Columnists, Featured, Features | 0 Comments 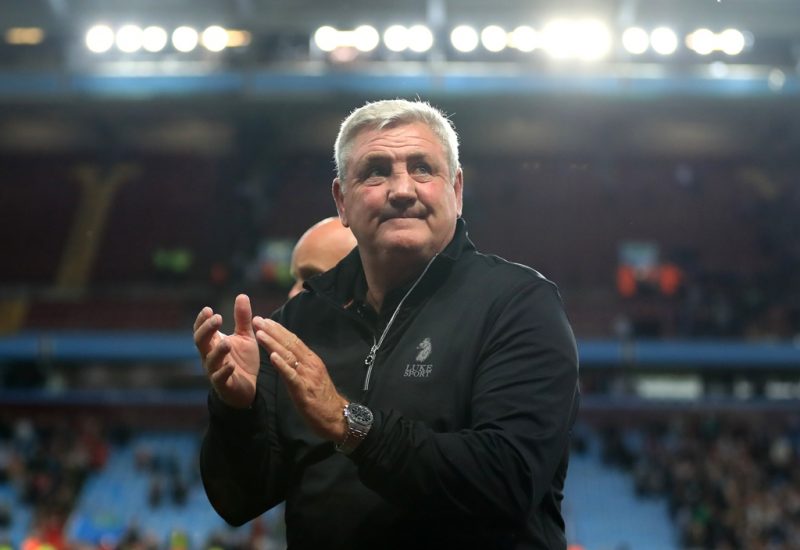 FORGET the cabbage. Forget the 3-3 draw at Preston. Forget the points dropped against Sheffield Wednesday, Bristol City and Blackburn.

Steve Bruce was a dead man walking from the moment his side capitulated at Bramall Lane on the first day of September.

Villa were shocking that afternoon. Shapeless, spineless, hopelessly imbalanced. They lost 4-1 but it should have been six by half-time. Bruce blamed misplaced faith in half-fit players, but everybody in the press room – including him – knew the excuse was wafer thin.

He’d spent two years and £50m building a squad that contained just one centre-half. Even considering a summer of financial mayhem, that is one hell of an oversight.

As he trudged out of Bramall Lane, I received a message from a friend. Surely that’s Bruce gone, he wrote. Remarkably, it wasn’t. The 57-year-old battled on. But supporters, previously divided, suddenly turned as one. Everything that followed was just a miserable stagger to the gallows, a pelting both figurative and literal.

It is hard not to feel for any manager trapped in this kind of death spiral. There is a perception that the media revel in such misery as carrion fowl pick at a carcass. Occasionally, it is true.

During his second spell at Nottingham Forest, Billy Davies waged a petty war on those he perceived to have slighted him first time round. Long-serving staff were purged, players ostracised, the media treated with contempt.

At one stage, the charmless Scot even filmed those who asked awkward questions so that he knew who to ban.

By the time he faced a win-or-bust game against Derby in March 2014, every journalist – and half the Forest staff – were practically paid up Rams fans.

Yet such instances are rare. I remember watching Brian Laws’ final match in charge of Sheffield Wednesday in 2009, a meek 3-0 loss away to Leicester.

Before kick-off, we all knew it was victory or else for the likeable Geordie. Afterwards, he dutifully faced the press pack – sad, humiliated, resigned to his fate. We asked the questions, but our hearts weren’t in it.

So it has been with Bruce in recent weeks. Yes, the bloke made mistakes. He stockpiled forwards, far more than he could feasibly use.

He loaned Yannick Bolasie and Tammy Abraham – both on hefty wages – when everyone from Aston to Arkansas could see he needed a centre-half.

Recent complaints about a lack of respect also did little to assuage a fan base who needed little excuse to pick a fight.

Comments like “That’s society these days” were redolent of Graeme Souness’ death throes at Newcastle, when he responded to mounting criticism by saying he’d enjoy spending time with his family. When the chips are down, fans want tact and contrition, not musings on modern life.

Sympathy for Bruce – and any manager – must also be qualified by the fact his P45 will be bundled with a handsome pay-off. Most of us would take three months of stick for £3m in green.

But for all that, he is a human being – a human being who this year lost both parents in the space of three months. Is it really any surprise he took his eye off the ball? Bruce never used his personal turmoil as an excuse and, on the outside at least, exuded his usual warmth and bonhomie.

Yet in any other walk of life, a person who’d endured such tragedy would be given time to grieve, and forgiven all manner of professional mishaps. He certainly wouldn’t be pelted with cabbages.

Whatever you think of his work, Bruce the man has suffered horribly this past nine months. He deserves both respect and sympathy. 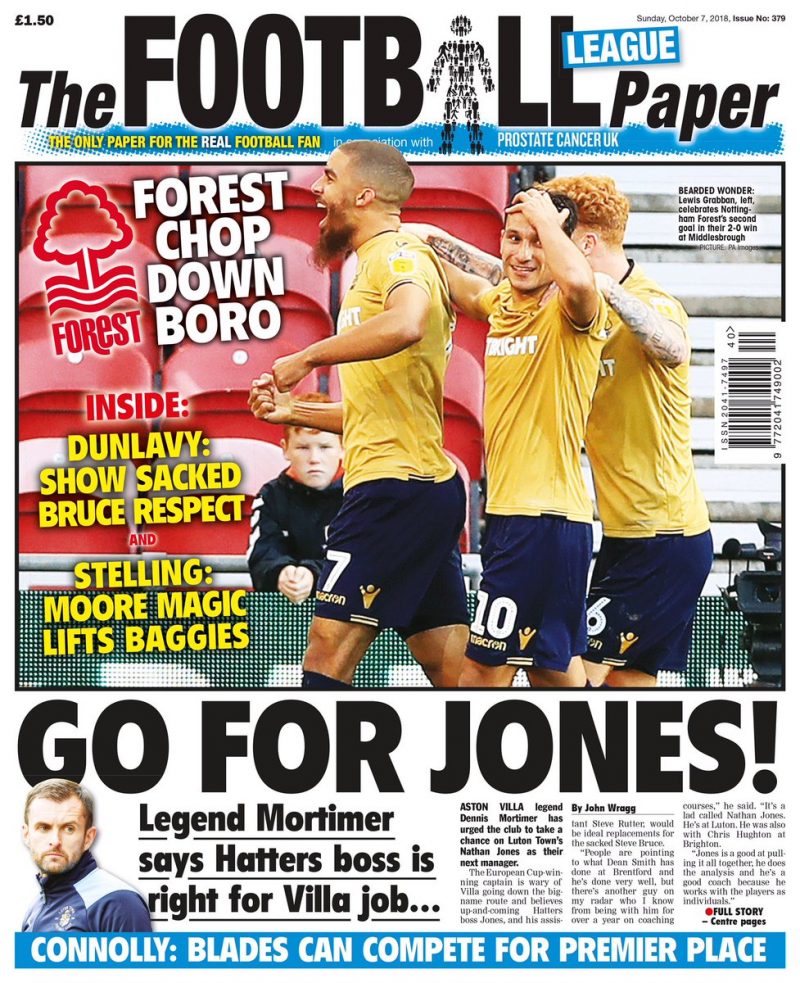