Newport to play away for three weeks while pitch is installed 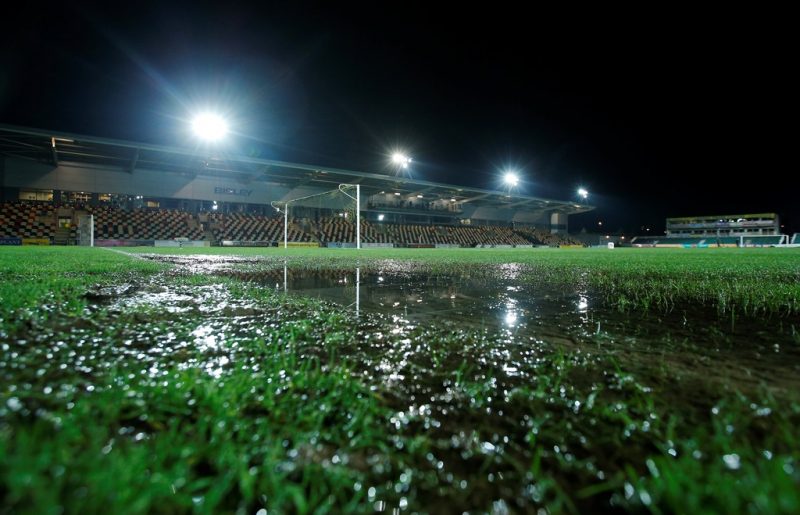 Newport County will play away from home for the first three weeks of the upcoming season.

Rodney Parade, which has been the Exiles’ home for the past three seasons, is also used by rugby sides Dragons and Newport RFC, and is having a new Desso pitch installed after the Dragons were taken over by the Welsh Rugby Union.

As a result, the EFL have agreed to postpone all home games until the 26th August, with clubs having the option to reverse their fixtures against Newport or opt for postponements.

Exiles chairman Gavin Foxall said: “Last season we had our issues with the pitch.

“The fact that the FL have agreed to work with us and support us in what we have asked of them with the fixtures, is great.”

The decision to install a new pitch at Rodney Parade will come as a relief for players and managers across League Two, with the surface much-maligned and regarded by many as the worst in the EFL.

Last season, three of Newport’s home games were postponed as rugby and the weather took their toll on the pitch, and Foxall said: “We’ll go from having what was I think termed as the worst pitch in League Two to probably one of the best playing surfaces in League Two.

“It’s for everybody. We look like we are going to go from having a parks pitch of last year to one of the best playing surfaces which is great for the players and the fans.”