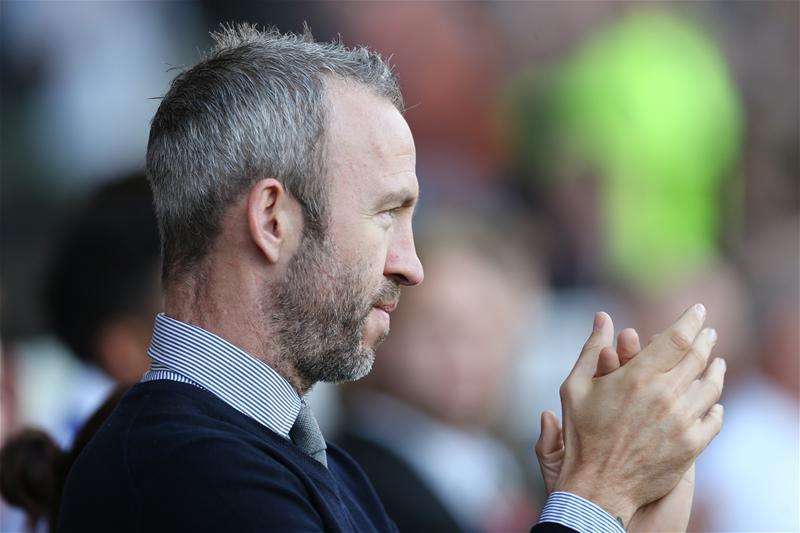 Shaun Derry’s job title at  Cambridge United has been altered from ‘manager’ to ‘head coach’ after an end of season review.

After taking over at the Abbey Stadium in November 2015, former Notts County boss Derry led the U’s to the brink of the League Two play-offs this season, before eventually finishing 11th, just four points off the top seven.

Despite missing out on a shot at promotion on the final day of the season, Cambridge’s campaign was viewed as a positive one and they will be looking to kick on next season.

A statement on the club’s official website said Derry’ role as head coach role “will allow Shaun to focus on the selection, tactics, coaching and management of the first team.

While Derry will remain focused on the footballing side of affairs at the club, Head of Football operations Ben Strang will oversee other departments at Cambridge, including the club’s recruitment and the academy.

The U’s chief executive Jez George said: “Shaun suggested to me that his title changed to head coach to more aptly describe his role, which had evolved within the overall structure of our football operation during the course of last season.

“To be clear, Shaun’s autonomy in the overall management of the first team remains unaltered.

“The position of head coach rather than manager simply reflects our football structure, which ensures the long-term development of our infrastructure, staff and philosophy is implemented by a head of football operations.

“Ben Strang has gradually assumed more of these responsibilities, while still leading our recruitment department, so it makes sense that his responsibilities are clearly defined going forward.”