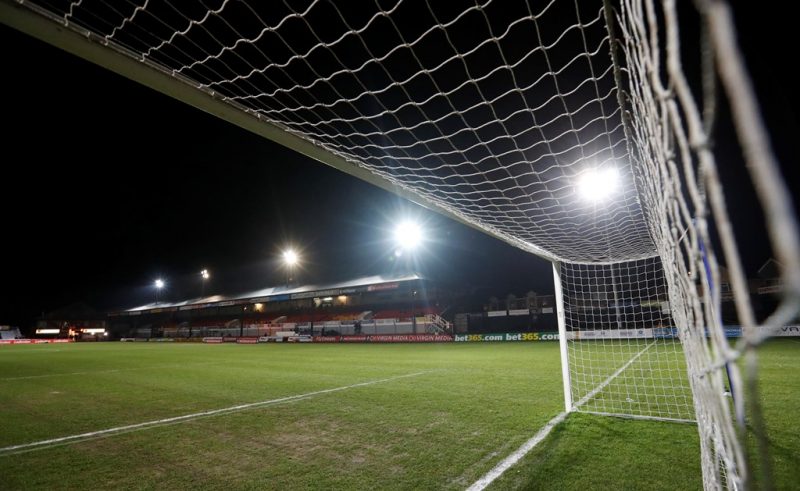 Newport County boss Michael Flynn has said Saturday’s game against Notts County could prove to be the biggest game in the club’s recent history.

Despite taking the lead against Carlisle at the weekend, Flynn’s men succumbed to only their second defeat in six games as the Cumbrians fought back to keep their own play-off push alive.

The disappointing 2-1 reverse meant the Exiles were unable to secure their place in League Two for next season, and instead remained 22nd, just two points clear of Hartlepool.

To avoid any possibility of playing National League football next season, Newport must beat the Magpies at the weekend and Flynn said: “I’m not going to pull any punches or dress it up, it is the biggest game [in their modern history] for so many reasons. It means so much to the club and amazing fans and to me.”

“If we win, it’s going to be the biggest party in Newport for a long time.”

Hartlepool’s daunting task of beating title-chasing Doncaster to secure their own EFL status might make things slightly easier at Rodney Parade on Saturday evening, but Flynn is concentrating on his own team to get the job done.

“It’s going to be horrendous, it’s going to be nerve-wracking but I really think the boys are going to deliver because they’ve been brilliant and I can’t ask for much more so I’m quietly confident but it will be a stressful time,” said the 36-year-old manager.

“We’ve had some unbelievably tough games considering the league and position we were in but they’ve answered everything and every time we’ve lost, we’ve had a good response so I’m hoping we’ll get one on Saturday.”