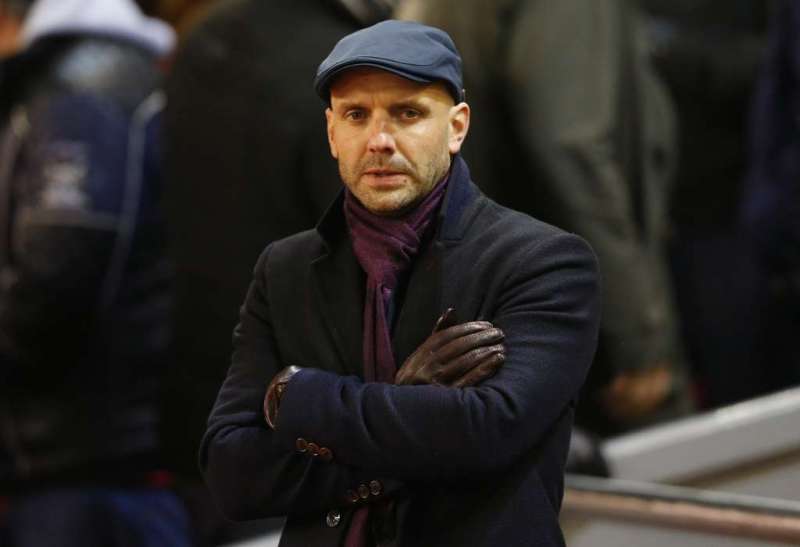 Exeter’s defensive crisis has been hit by another blow after centre-back Troy Brown tore a pelvic muscle.

The 25-year-old injured himself last week, and could face up to three months on the sidelines, joining fellow defenders Jordan Tillson and Troy Archibaild-Henville, who are also out.

Grecians boss Paul Tisdale said: “There’s every chance he’ll be out for a considerable time, by that I mean two or three months.

Exeter have a whole host of injury problems across the squad, with seven first-team players out of action, but it is in defence where they are suffering the most.

Tillson could be out until the new-year, with him still struggling after breaking his ankle, while Arcibald-Henville is yet to make an appearance this season after suffering a groin injury.

It is an injury crisis that has taken its toll on the side, with Tisdale’s side winning just twice this season, and he said: “We’ve never had it quite like this where it’s literally been one after another in all positions.

“We’re probably three or four weeks off that scenario where the likes of Lee Holmes, David Wheeler, Troy Archibald-Henville, to name a few, will be back and available to play.

“We started the season very optimistic and we still are in terms of looking at the season as a whole, but we are really in the territory of just getting through from one game to the next.”