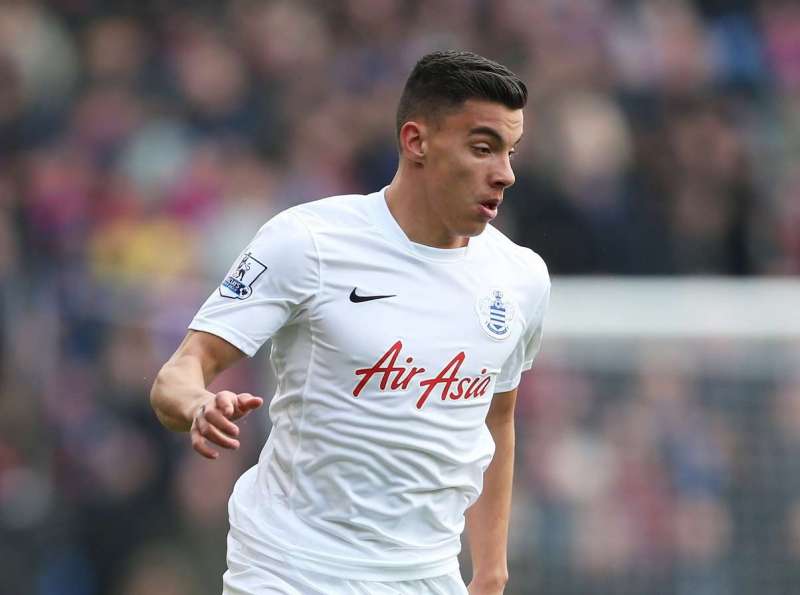 Newport County have bolstered their striking ranks with the deadline day signing of QPR striker Reece Grego-Cox on loan.

The 19-year-old moves to Rodney Parade on a temporary deal until January and has been seeking regular first-team football for over a year, since making his debut for the R’s in the Premier League in March 2015.

Exiles boss Warren Feeney told the club’s website: “Reece is a player who will give us another option in attack.

“He is a very energetic player and we enquired about the possibility of signing him on loan a couple of months ago. Going forward Reece will give us another dimension up front and I’m sure he will score goals.

“Reece has the benefit of the experience of playing at a higher level, and the lad is eager to come down to Newport and play games after a number of teams were showing interest in him.”

Newport have secured one win from their opening five League Two matches to find themselves sitting in 18th and in the Republic of Ireland Under-21 international, they have someone hungry to learn a forward’s trade.

Speaking last year Grego-Cox said: “I want to be playing men’s football. I think I’d learn a lot more from playing that week in, week out rather than playing with the Under-21s and then having minutes here and there with the first team.

“Playing in the Premier League made me mature as a player, but I know I’ve still got a lot to work on. My hold-up play needs to be better and my movement too.