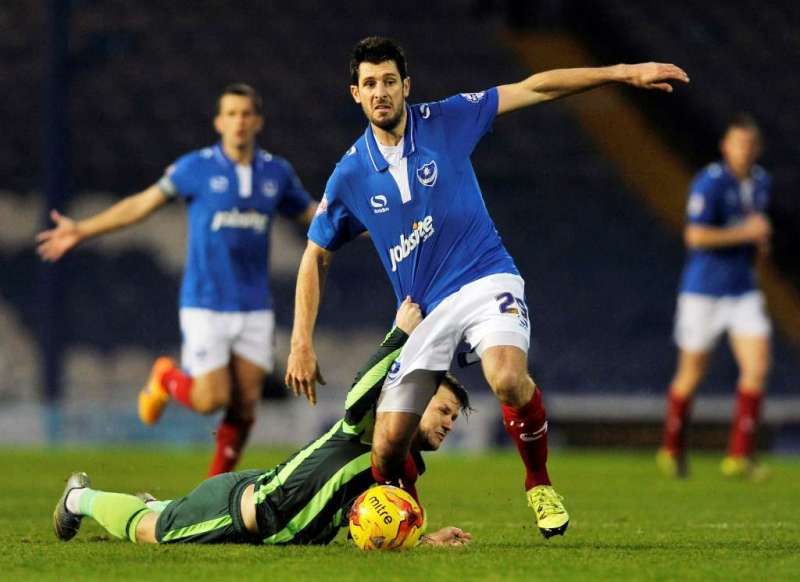 Crewe have completed the signing of Danny Hollands on a five-month contract until January.

The 30-year-old, who is best deployed as a defensive midfielder, joins The Railwaymen after spending the past two seasons at fellow League Two side Portsmouth, where he turned down a new deal earlier in the summer.

Hollands did injure his ankle ligaments in Pompey’s play-off semi final defeat to Plymouth in May, so is short of match fitness, but is exactly the sort of player Alex boss Steve Davis was in the market for.

Speaking recently, Davis said: “We need someone who has been there and done it at this stage, someone who is proven and the right type.

“We have had a lot of midfield players thrown at us but there is no point in accepting any player just because they are available.

“If the right player is there the board recognise we need that extra player and they would be supportive.”

Hollands, who enjoyed spells at Bournemouth and Charlton before his time at Fratton Park, came through the youth ranks at Chelsea and certainly has the experience Steve Davis wants for his side.

The midfielder is available for this weekend’s fixture and will travel to Wales with his new teammates ahead of tomorrow’s clash with Newport.