Khan will never give up hopes of an England call-up 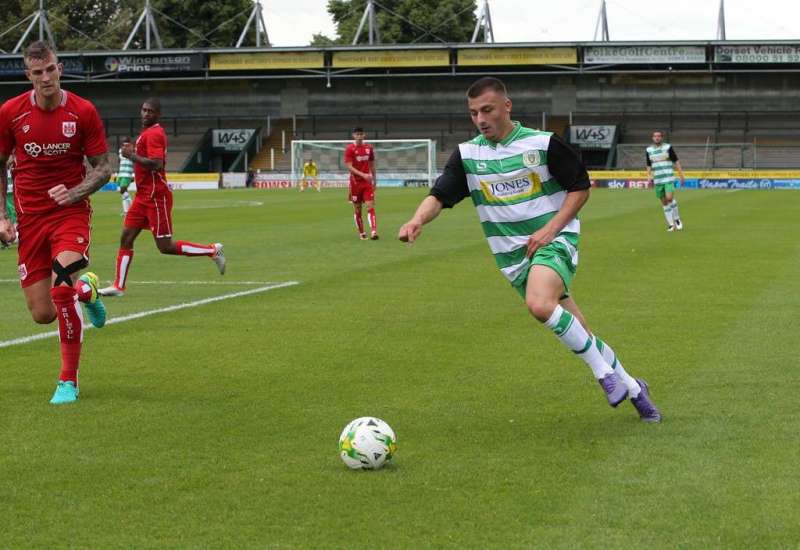 NEW Yeovil Town signing Otis Khan has turned down the chance to play for Pakistan in the hope of following in the footsteps of Jamie Vardy and earning a fairytale England call-up.

Khan is eligible to play for Pakistan through his grandfather and the 20-year-old striker was previously asked to play for them in 2018 World Cup qualifiers. He said he didn’t want to harm his England chances, no matter how slim they may be.

The rise of fellow English strikers Vardy, pictured, and Harry Kane, who had loan spells at Millwall and Leyton Orient before coming good for Tottenham, has given Khan hope that international honours are possible in the future, despite plying his trade outside the Premier League.

“I am English-born and English-bred, I got the (Pakistan) call-up as my grandfather is from there, but I have never played for them,” Khan explained.

“The opportunity came up and I had a chat with my Dad and decided it was not the best idea. Obviously the chances of playing for England are slim, but there’s [always] that chance and if I played for Pakistan I could never play for England.

“I am still young, I am still learning, and seeing the likes of Jamie Vardy pushes you harder. It’s whether you can do the same. I will never give up and you never know with the future.” 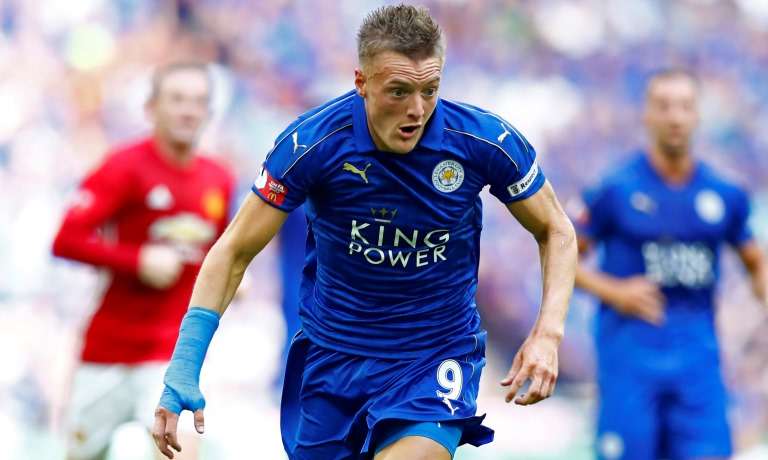 The former Manchester United and Sheffield United academy product started his career with the Blades and spent time on loan at Buxton, Matlock and Barrow before moving to Barnsley in January.

The Tykes achieved promotion from League One last season, but Khan made only a handful of appearances and, after a brief holiday, travelled to Yeovil and agreed to join the club. He now faces the challenge of trying to repeat his promotion success with his new League Two club.

However, he got off to the perfect start with a goal and a man-of-the-match performance in their opening day 2-0 win over Notts County.

Khan said he was delighted to make a good first impression in front of the Huish Park faithful, where he’s targeting regular football for the first time in his young career.

“I was not getting the games at Sheffield. Three managers came in, but I didn’t get a chance and at Barnsley they kept winning and you can’t change a winning team,” he added.

“When they went up I knew I had to move. It’s the perfect time to get playing every week and show what I can do.

“It was a great start for myself and the team. It could not have gone any better. I could have had two or three more, but I thought I did well.

“I created a lot for myself and the team, but I felt I could have done more.

“First impressions always last, so I am glad I could show the fans what I am about. I wanted to do well for myself and the team, and anything else is a bonus really.

“The main objective is to get promoted, but I want to score 15 or 20 goals.

“If I do that, the team will be winning.”

*This article was originally featured in The FLP on Sunday August 14th.