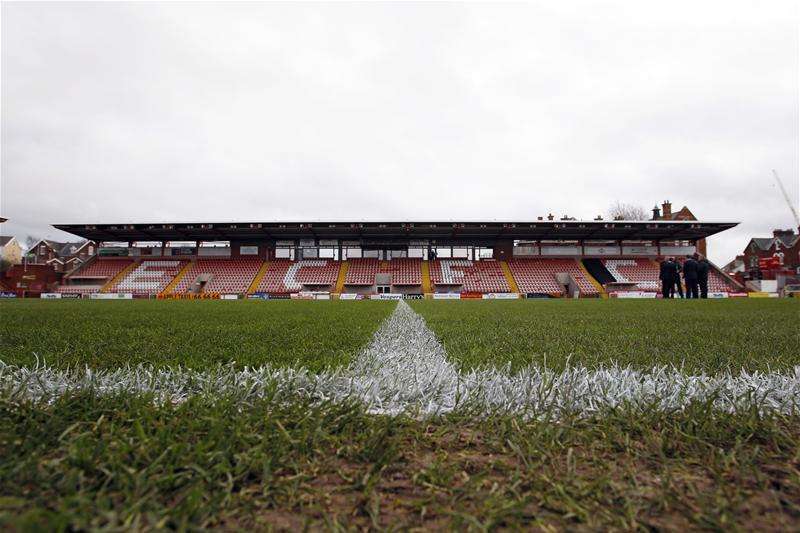 Defender Pierce Sweeney’s move to Exeter has been confirmed thanks to a group of loyal Exeter City supporters.

The 1931 fund has been set-up for eight years now and members pay £19 a month to help Tisdale add an extra player to his first-team squad.

The fund is expected to contribute up to £15,000 of Sweeney’s wages, who will in turn wear the number 31 shirt throughout the season.

The name of the fund was chosen as it coincides with the year of Exeter City’s greatest cup run and largest ever home gate of 20,984 against Sunderland in a sixth round replay.

Manager Tisdale was once again thankful for the fund’s support in helping to secure the signing: “We are again so grateful to them – this is the eighth year that they have done this, so it’s not a one-off, and their loyal support is a great bonus to the club.

“Pierce has looked assured and solid for us in the games he has played during pre-season.

“He is a very competent player who can play in a couple of different positions for us – at right back and centre-half – and he will add good competition for places in the first team squad.”

Sweeney was on the books at Reading before being released this summer and Alan Crockford of the 1931 fund believes he is exactly the type of player they like to help sign.

“We feel Pierce Sweeney is an ideal player for the 1931 Fund to sponsor,” commented Crockford.

“He is a good up-and-coming player, who deserves an opportunity at Exeter and will wear our number 31 shirt with pride.

“To raise the sum (£15,000) we’ll need a lot of committed City fans to either join us or support our fundraising this season. It is not easy, but we own our club and we all have to play our part.”