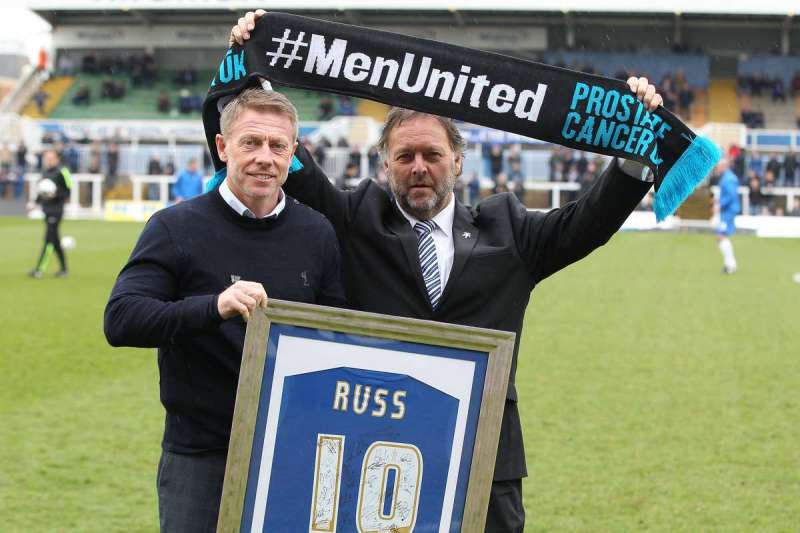 Hartlepool United chief executive Russ Green has stepped down from his role at the club.

Green has been at Victoria Park since 2002 when he joined as commercial manager, before spending the last nine years as Chief Executive.

He leaves the club just twelve months after owners JPNG completed their takeover and is confident that the club is in the best condition possible both on and off the pitch.

“I would like to think I am leaving the Club in a better position than it’s ever been,” Green told the official club website.

“JPNG have come in and done a great job and I am looking forward to seeing the new era unfold but I think that now is the right time for me to leave.”

“It’s been an incredibly tough time for me over the last two years and I feel like it has taken its toll.”

As well as winning Chief Executive of the year in both 2014 and 2015, Green walked the 252 miles from Hartlepool to Wembley in March of this year alongside Sky Sports presenter and lifelong Hartlepool fan Jeff Stelling, raising over £300,000 for Prostate Cancer UK in the process.

Chairman Gary Coxall said “After 14 years of service Russ has earned the right to put himself first!”

“He will always be welcome at The Vic and I’m sure we’ll see him at many games because he has an enormous passion for this Football Club.”

He went on to add “I want to re-assure all supporters that this development won’t affect our plans to drive the Club forward and everyone behind the scenes is working hard to make sure 2016/17 is an exciting season.”