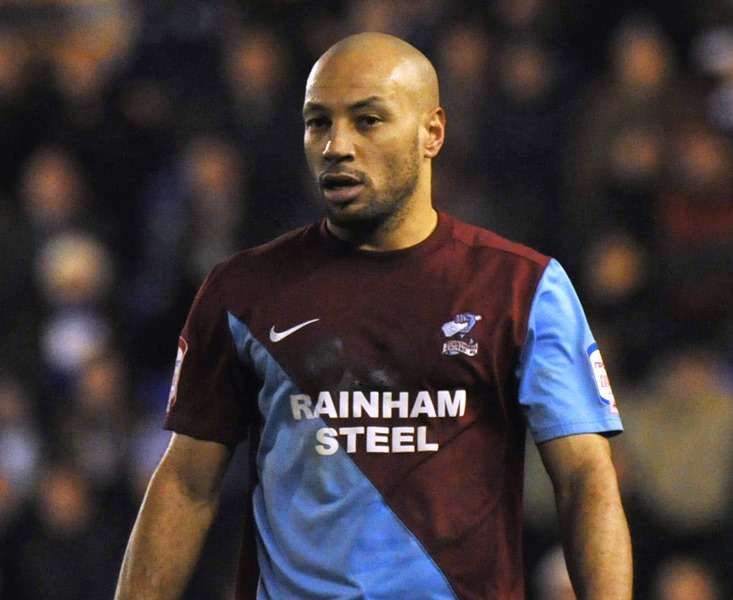 Hawley, 34, still laces up his boots for non-league Stourbridge in the Evo-Stik NPL Premier Division and will now combine his playing role with coaching the Stags forwards.

Mansfield boss Murray was pleased to bring the best man at his wedding to assist the Stags, who have scored 3 goals in their last six league matches.

“Karl’s obviously someone who I’ve known through football all my life and he’s someone that I trust, and he’s got a lot of experience in the Football League at a very high standard,” said Murray.

Hawley has made of 400 appearances for Football League clubs in a career that began as a trainee as Derby, and his know-how seems to have already rubbed off on Stags top scorer Matt Green, who scored 2 goals against league leaders Northampton on Monday.

“Karl had a chat with Greeny (Matt Green) the other day and there was a real enthusiasm about what could possibly be done there, for all of our strikers coming through the club. He’s (Hawley) played at Championship level and scored goals – he’s averaged something like one in two [or] one in three through all his career.

Murray stated that the job could become permanent if his strikers benefit from Hawley’s input, adding: “It’s one where there’s no ties on it – there’s no rules to it, we’ll see how it goes. We’ll see how it works out in terms of the players and how they take to it and if it suits Karl and the rest of the staff. If it does, I think it’ll add to us.”