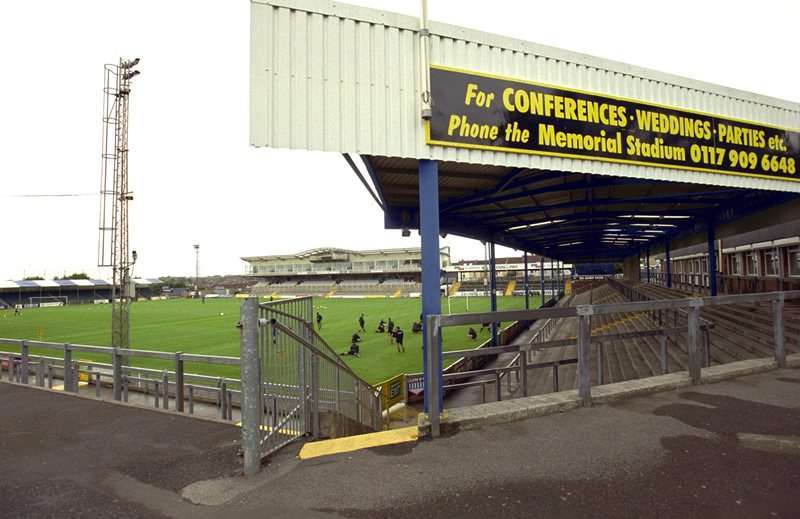 Bristol Rovers appeal against the High Court’s ruling in favour of Sainbury’s has been turned down.

In dispute over the £30m sale of the Memorial Stadium to the supermarket giant and the agreed lease back to the club, three High Court judges have accepted the original ruling that Sainbury’s lawfully terminated the contract agreed upon by both parties.

The deal struck in 2011 had paved the way for construction to begin on the Gas’ new 21,700 UWE Stadium. But Sainbury’s sought to terminate the contract alleging that Rovers had not met conditions of the deal.

Rovers have exhausted legal means on the matter and the Al-Qadi family have asserted that a new stadium is an integral priority.

A Bristol Rovers spokesperson made the following comment on losing the appeal: “We will be looking closely at the judgement to assess its implications for the Club and it’s future and will make a further statement in due course.”

The significance of the deal has eased with the arrival of Wael Al-Qadi as chairman and the backing of his wealthy Jordanian family, with former chairman Nick Higgs calling the Court decision two years ago a ‘kick in the teeth’.

Sainsbury’s told the Bristol Post after proceedings had concluded: “We’re pleased that the Court has robustly dismissed Bristol Rovers appeal and ruled that the conditional contract lawfully ended in November 2014.”