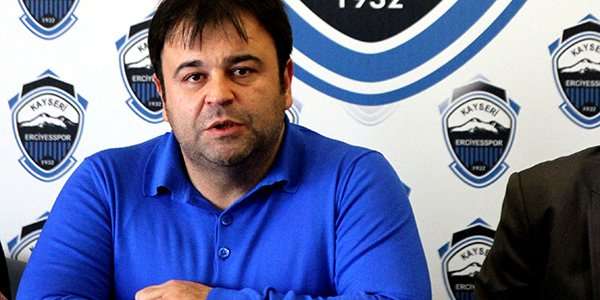 The takeover of Crawley Town by Turkish millionaire Ziya Eren has been completed after a final meeting with the board of directors was held.

Eren, a businessman who exports around 5% of Turkey’s steel, was given the green light by the Football League’s Fit and Proper Persons Test on Tuesday.

The takeover was made official with the resignation of chairman Dave Pottinger and three board directors on Wednesday allowing Eren to become the Red Devils new owner with immediate effect, after almost six months negotiating the deal.

A Crawley Town statement read: “Crawley Town can confirm that the ownership of the club has today passed to Mr Ziya Eren following a final meeting of the club’s directors,’ read a statement on their official website.

“We thank supporters for their patience during the sale process and we look forward to an exciting new era in the history of our club.”

Eren has been the President of Turkish Second Division club Kayseri Erciyesspor for a number of years and his hometown team are currently facing back-to-back relegations, lying three points off safety.

Speaking in February, Eren said: “We bought this club thinking of it as our own company. We want to raise young talent here. We will improve talent both here and there in a beneficial way.

“As Turkish investors, we will promote Turkey’s name in the best possible way by investing in a country that is the home of football. No Turkish investor has ever bought a club from England before.

“England is very important in football. We will combine our footballing experience to produce some good work.”