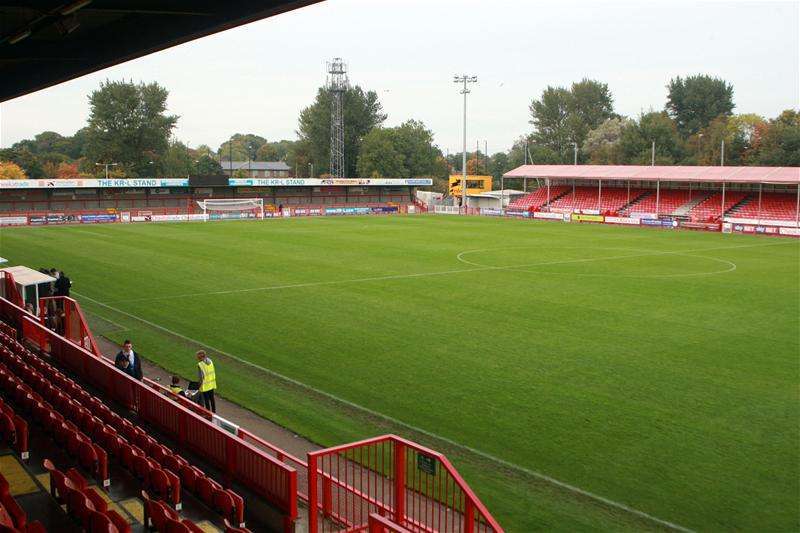 Turkish businessman Ziya Eren is on the verge of formally completing his takeover of Crawley Town after the Football League approved the purchase.

Eren is currently the President of Turkish second division club Kayseri Erciyesspor and has been in negotiations with Crawley for a number of months.

The perspective new owner spoke about his ambitions for the club in an interview with BBC Sussex, where he said that he hopes to take Crawley to the Championship within the next eight to ten years.

“It has always been a desire to apply my football philosophy in England, the home of football.

“Over the past year, I have actively sought the right club. When we heard of the prospect of Crawley, I knew immediately it was the right choice.” said Eren.

Crawley are currently sitting in 16th place in League Two. They face a trip to Luton Town for a mid-table clash on Saturday.