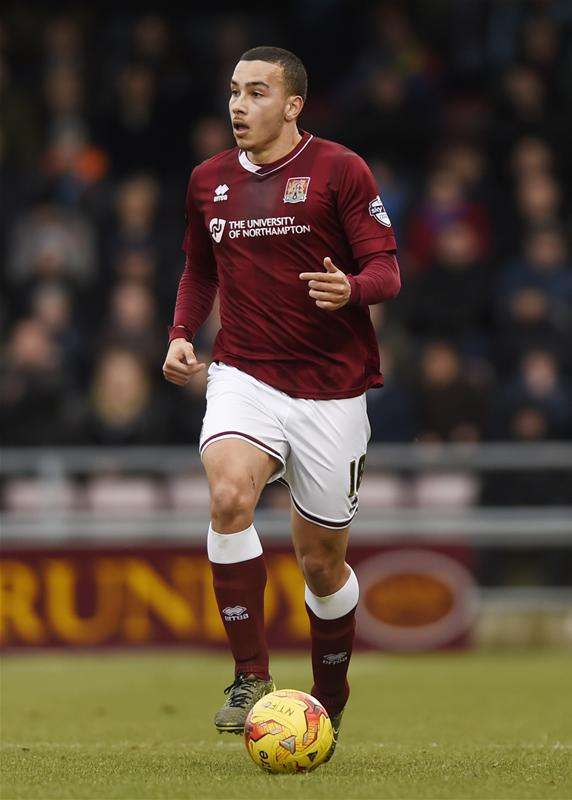 Northampton defender Rod McDonald has put pen to paper on a new two year contract with the club.

McDonald moved to Northampton from Telford in the summer and has impressed in his 20 appearances this season.

Northampton manager Chris Wilder told the club’s official website, “”Rod has made terrific progress this season and we are delighted to tie him down

“We have worked hard with Rod, he has learnt a lot and while he still has more to learn, there aren’t too many young, left-footed central defenders around.

“We are delighted to have secured the future of a very promising and talented young player.”

McDonald played for both Manchester City and Stoke at academy level and has since represented a range of clubs including Oldham, Nantwich Town and Hereford.

Northampton are currently 10 points clear at the top of the League Two table. They face a trip to relegation threatened York tonight.