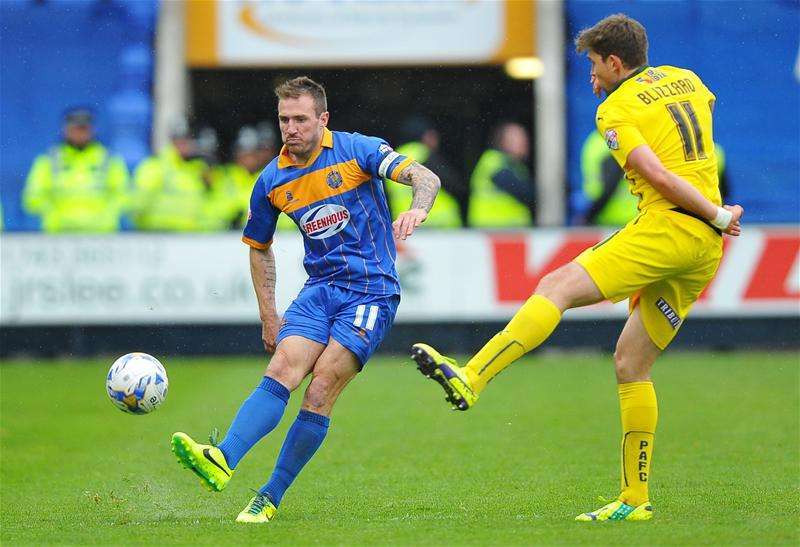 Bristol Rovers have bolstered their options in midfield by signing Liam Lawrence from Shrewsbury for an undisclosed fee.

Lawrence has accumulated 15 caps for the Republican of Ireland and has played Premier League football for both Sunderland and Stoke. The 34-year-old joined Shrewsbury from Barnsley in June 2014 and has played 23 times for the Shropshire club this season.

“We put it to Liam and he wanted to speak to Rovers. After that, he has decided to go and join them.

“It’s no secret that he’s one of our higher earners so it frees up some funds for me to try and strengthen the group.

“I believe his signing is a fantastic coup for the club,” said Rovers boss Darrell Clarke. “To bring in someone of his calibre, on a contract until the end of the season with no fee involved, is massive.”

Shrewsbury dropped to 20th place in League One after Saturday’s 7-1 defeat at Chesterfield and are now just one point above the relegation zone.