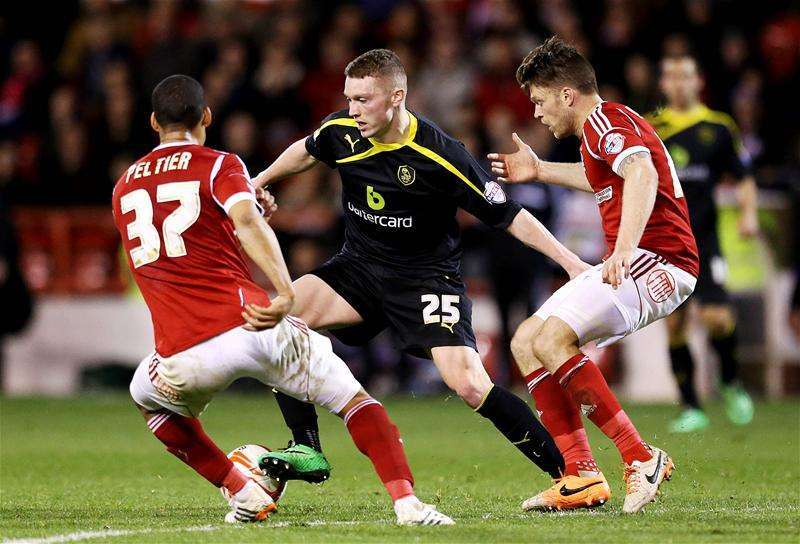 Portsmouth have brought in Northern Ireland U21 striker Caolan Lavery on a three-month loan from Sheffield Wednesday.

The forward, who has made 31 appearances for Wednesday scoring six goals, has spent time on loan at Southend United, Plymouth Argyle and Chesterfield in the past.

Lavery spent his early years in Canada but began his footballing career with Norther Ireland youth side Goodyear.

He expressed his delight at joining Pompey, telling the club’s official website: “I had offers from other places a lot closer to Sheffield and in higher divisions, but I know Paul (Cook) and Leam (Richardson) very well.

“Their ambition is fantastic, as is the way they like football to be played and when you look at the size of this club, I couldn’t really say no.I’d like to be part of the success that I’m sure Pompey will have this season and I’m looking forward to getting started. At  the age I’m at now, I need to be playing games on a regular basis and scoring goals.”
The 22 year-old will wear the number 19 shirt at his new club.
.