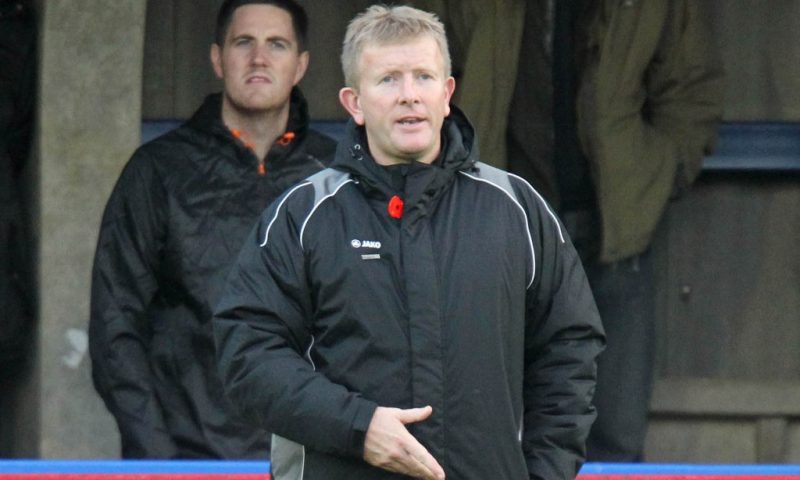 Gillingham boss Ady Pennock has confirmed the club are still in the market for ‘two or three’ more players after drawing a blank in their opening two games of the season.

After drawing 0-0 at Doncaster on Saturday, the Gills were comfortably beaten 2-0 by Reading in the EFL Cup on Tuesday night.

“Everybody is pulling together in the right direction – it’s a good changing room and if we can add two or three more I’ll be very happy.”

Despite his continuing activity in the transfer window, Pennock is quick to point out how happy he is with the eight signings he has made this summer, with Zakuani, Lacey, Eaves and Bingham being joined by Luke O’Neill, Connor Ogilvie, Liam Nash and Conor Wilkinson.

“Overall, I’m happy with every single one of them – all of the new lads who have come in have contributed to what we’ve done, they’ve been absolutely first-class.” said Pennock.

“I think it’s pushed the others on who were here last year as well. The whole club at the moment is in a good place.”