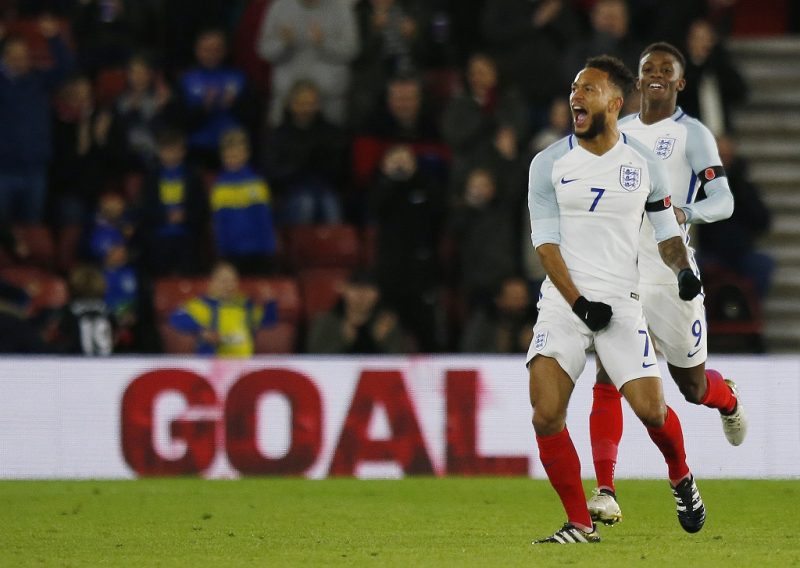 The 22-year-old, who shone on loan at Vitesse in the Dutch Eredivisie last season, helped England reach the semi-final of the under-21 Euro Championships this summer, and has been linked with a two-year loan move to the Riverside.

Monk has now confirmed his interest in the youngster, who scored 10 goals in 33 games in Holland last season, and wants Boro to complete a deal with the reigning Premier League champions.

Speaking to the club’s official website, the former Leeds manager said: “He’s a target and one of many that we’ve had throughout the summer months.

“We’ll see where that will get to within the coming days.”

It has been a busy summer for Boro, following the club’s relegation from the top-flight, with Monk so far bringing in six new recruits and seeing 15 players leave the club as he targets promotion in his first season.

The headline-stealing signings of Britt Assombalonga, from Nottingham Forest for a club-record £15 million, and Martin Braithwaite, from Toulouse for £10 million, have been accompanied by Darren Randolph, Johnny Howson, Ashley Fletcher and Cyrus Christie also arriving at the Riverside.

In total, Boro have spent over £40 million this summer, with the transfer window open for just over two more weeks, and Monk said: “It’s been a big transition this year.

“It’s never easy for a club when you have to make a big transition of players coming and going which we’ve had to do.

“In terms of the way we’re going to play and approach this season it was needed. It’s been great with the club, they’ve done extremely well with comings and goings.”