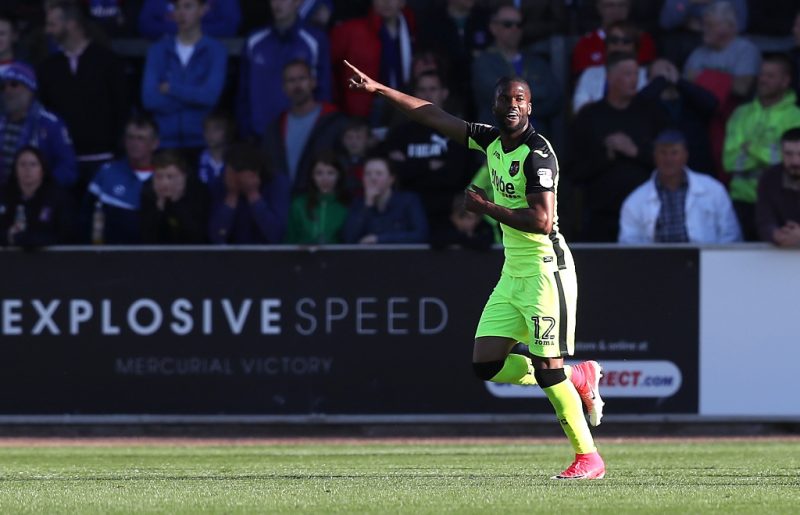 The Jamaica international, 29, turned down a new contract at St James’s Park after helping the Grecians storm into the League Two play-off final, which they eventually lost to Blackpool, and joined recently promoted Argyle on June 23rd.

The move angered some people after Exeter fans previously raised £30,000 to afford Grant’s wages when he initially joined in 2015, but the winger says he loved his time under Paul Tisdale and hopes there are no bad feelings between him and the club.

Speaking to Radio Devon, Grant said: “Not everyone will understand my reasoning but those who do, hopefully they understand.

“The club offered me a deal which we tried to negotiate and it just didn’t end probably the way it could’ve.

“I wouldn’t tell any lies, I thoroughly enjoyed my time [at Exeter] and was very close to staying, but it’s football,” Grant added.

“I made the decision to join Plymouth and now I look forward to the challenge.

“It’s [the move] definitely something I had to think about, but I’m delighted to be here now and hopefully I can have a good start.”