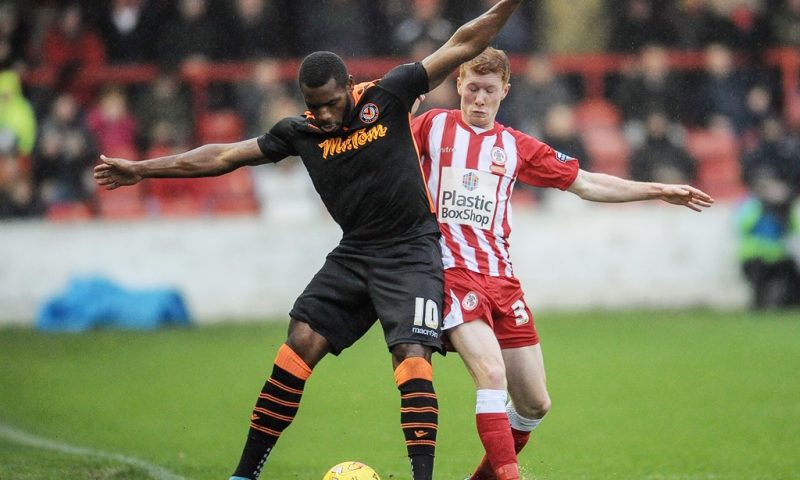 Shrewsbury have made their second signing of the summer with the capture of striker Lenell John-Lewis.

The experienced front-man, 28, played under Shrews boss Paul Hurst while both were at Grimsby, and arrives in Shropshire from Newport County having spent a frustrating time in Wales struggling with persistent injuries.

John-Lewis, who is also capable of playing on the wing, has signed a one-year deal with the option of a further 12 months, and he is delighted to be back working under a management team he knows so well.

Speaking to Shrewsbury’s official website, he said: “It’s a welcome change and very pleasing to be at Shrewsbury.

“Re-joining the manager and Chris Doig is going to be good for me. I’ve worked well under them before and they know how to get the best out of me.

“Honesty is their main attribute. They tell you how it is whether that’s good or bad and they want to improve you, so that’s the main bonus.

“I want to get back into playing football and enjoying my football again. Hopefully I will do well for myself, but also do well for the club and that’s why I’m here.”

Meanwhile, Paul Hurst is hoping he has uncovered the next non-league star following the club’s signing of Kidderminster Harriers forward Arthur Gnahoua. 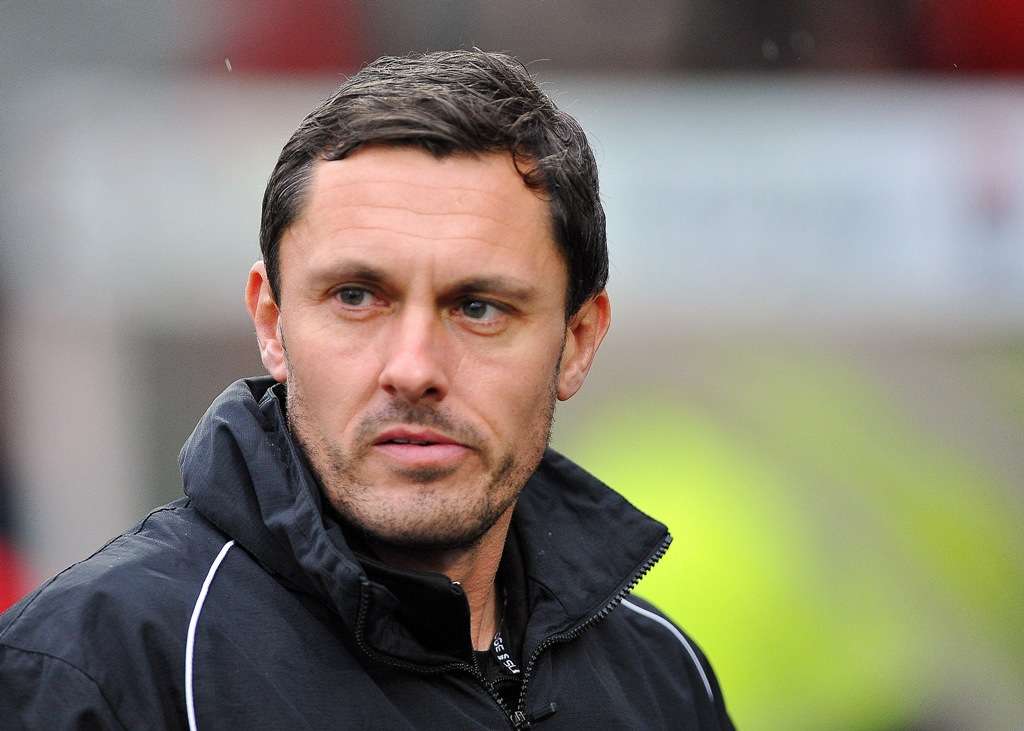 The Shrews boss admits they are having to look for ‘left field’ signings in order to get value for money, and believes Gnahoua, who scored 13 goals last season as the Harriers finished 2nd in National League North, could prove to be an excellent acquisition.

Speaking to the Shropshire Star, Hurst said: “Our recruitment won’t just be about players that have played League One or higher.

“I think there was maybe some other interest in him, but at the same time we’ve got to try and unearth some lads from left field and hopefully in Arthur’s case we have done that.

“We have been searching lower down the pyramid and Arthur’s one that we feel can make that jump. I think the position that we are in we’ve got to try and do that and maybe get one or two lads that aren’t on everyone’s radar.

“We are confident in his ability. There are just a lot of other things that come with being successful at league level, but we will try and help him along with those.”