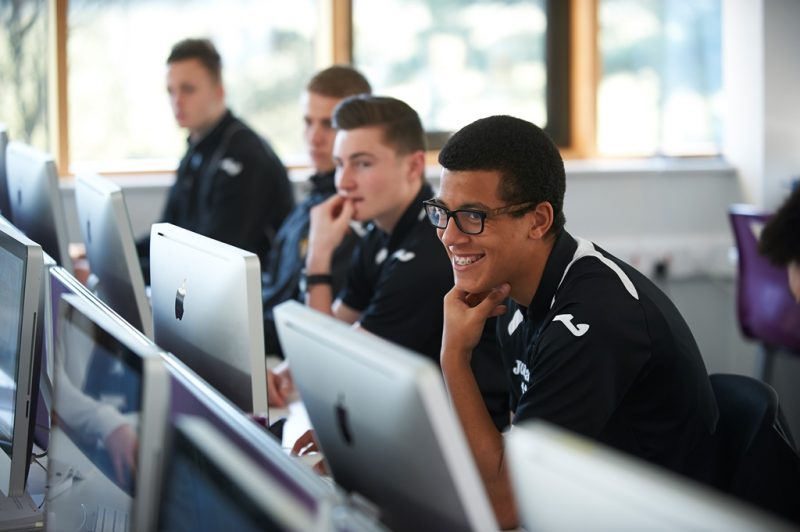 The last few years have been a rough ride for Charlton and the club’s fans, with relegation from the Championship last season the tip of the iceberg.

However, away from the first-team issues and the troubles they’re having in League One, Charlton are a progressive club, with a brilliant Academy set-up that is going from strength to strength.

When it was founded in 1992, Charlton Athletic Community Trust had just one member of staff, but fast forward 24 years, CACT has won a number of prestigious industry awards, hires 120 permanent staff, has a pool of over 150 coaches and, with the help of education provider SCL, it seems certain to improve further.

Sean Daly, CACT Head of Football and Sport Development, told The FLP: “I was working in Charlton’s main Academy five or six years ago when I realised lots of the players there were being released with no further help.

“Whether it was a lack of development, or not being good enough for professional football, we had lots of lads leaving our academy, so I thought it would be great to create an academy for players like that.

“I wanted to give them a chance to stay in football alongside their education, but needed an education provider.

“We have a host of brilliant coaches, but no teachers. After meeting with SCL, I realised they were exactly what we needed and we teamed up.

“They understood the flexibility – they allow us the time to coach the football, and then take care of the education side of things brilliantly.”

SCL is an innovative OFSTED approved provider that allows grassroots and professional football clubs to inspire youngsters in their communities into education and develop future first-team stars.

Over the past 15 years, SCL has teamed up with over 50 Non-League and professional clubs to create football academies for 16 to 19-year-olds. Football training plays a key role at the Academies, but the main emphasis is on the players’ education.

Daly said: “If they don’t make it as footballers, our lads have to go down different pathways – university, college, apprenticeships – and we make sure they are best prepared for those scenarios.

“Football is a great tool to encourage youngsters to learn, and get them motivated, but the education comes first.

“We tell the lads, if they don’t keep up with their work and education, they won’t play. That seems to work!”

Sadly, the footballing world is a brutal one, and players in Academies up and down the country have a long journey if they want to make it as a professional – many don’t.

“And that’s just the same at CACT, again highlighting how important it is to receive the education they’re getting.

“The education SCL provides our lads is the perfect fall-back option,” said Daly. “I would love them to all make it in the game, but that’s obviously never going to be the case.

“I can’t promise them anything else.

“If we have players that are good enough, we have deals in place to help them at clubs in Non-League such as Dover and Welling, but we can offer them so many other opportunities in and out of the game too.

“We have connections in America, if the lads want to go out there and do their coaching badges, while we also link up with the university of Greenwich and Brighton.

“Football is a great tool, but we can offer our lads something more than that – an education to give them a back-up.”

All in all, it’s clear young players have the chance to improve their football skills – and the other skills they will need to be successful in life.