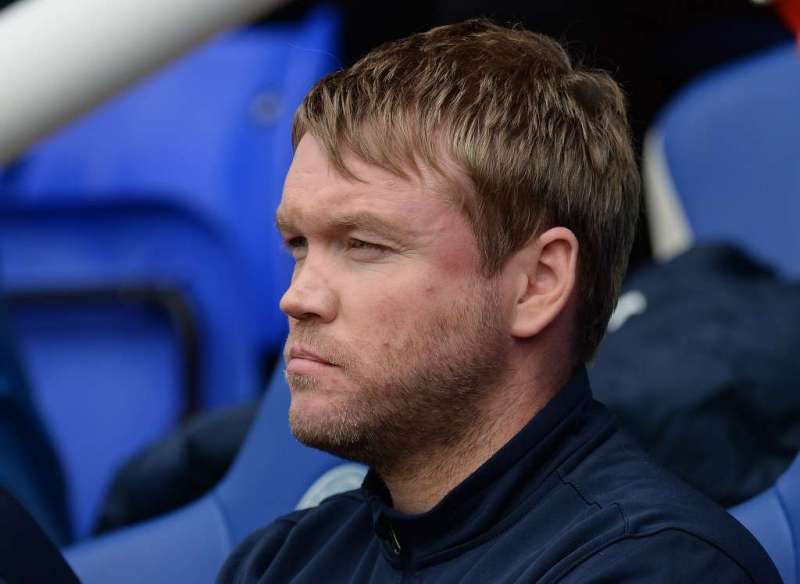 Peterborough manager Grant McCann has revealed he slept at the club’s training ground after his side lost 2-0 at Oldham on Tuesday night.

Despite remaining just four points off the League One play-offs in eighth, Posh have lost two of their last three games, including a 5-1 mauling at the hands of Bury and this week’s defeat to the struggling Latics.

McCann labelled the 2-0 loss against Oldham as the worst during his time at the club, but has said he is working hard to rectify the club’s form and re-establish their push for promotion.

Speaking about his sleepover at the training ground, McCann said: “I was just thinking about the next day and how to get the players to perform on Saturday.

“No-one is leaving any stone unturned. If anyone’s thinking any different, think again.”

In total, Peterborough have claimed just one win in their last six outings, and the loss to an Oldham side with just 15 goals scored all season is clearly a tough one to take for McCann.

However, for some sections of support who believe the Peterborough players aren’t fighting for the club, the Northern Irish boss has a message.

“I didn’t recognise the team on the pitch [at Oldham]. They hurt as much as me and the fans. A lot of people think they don’t, but they do,” added McCann.

“They’ve got points to prove to a few people. It’s amazing when a team unites and comes together and wants to rally, that happens because it’s special.”