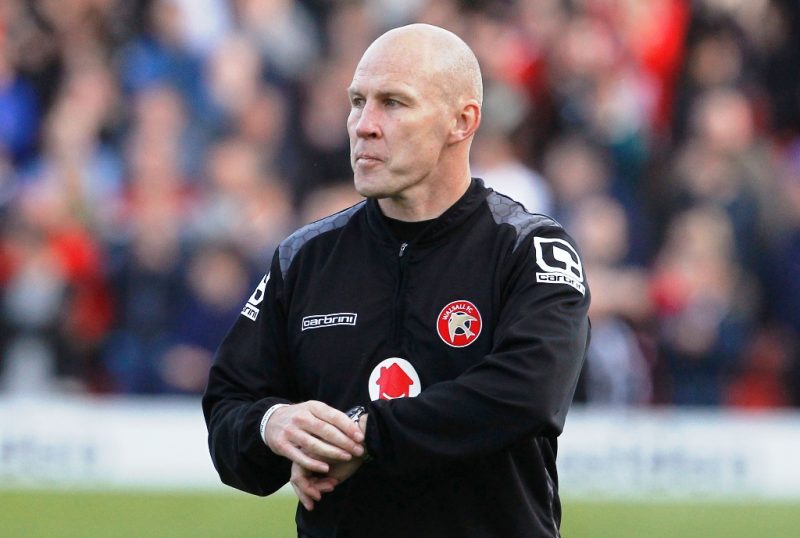 Walsall boss Jon Whitney has heaped praise on his players after their battling 1-1 draw at home to Bradford on Saturday.

The Saddlers took the lead through Isaiah Osbourne but could only hold onto their lead for four minutes as Jordy Hiwula equalised for the promotion chasing Bantams in the 53rd minute.

It was a game Bradford dominated for long-spells, and Whitney’s men had goalkeeper Neil Etheridge to thank after he produced a series of stunning saves throughout the game, but Walsall stayed in the contest and could have snatched all three points late on.

It is that resilience that has the Saddlers boss brimming with pride, and he said: “The big thing we have been focusing on is shape and making sure we are difficult to beat.

“We looked really solid and we created some really good chances.”

It was a frustrating afternoon for Bradford, who lost further ground on the top two in League One and saw their winless run stretch to three games.

But despite their stuttering form, Whitney knows how good the Bantams can be and that made the manner of his side’s performance even more pleasing.

“Bradford are a good side. They put teams under a lot of pressure and they have two wingers who carry the ball really well and two energetic midfielders.” Whitney said.

“I’m happy with the two banks of four because players know which part of the pitch they should be in, both in and out of possession.

“Man for man, I thought we outmatched Bradford so credit to the boys because there were some outstanding performances.”