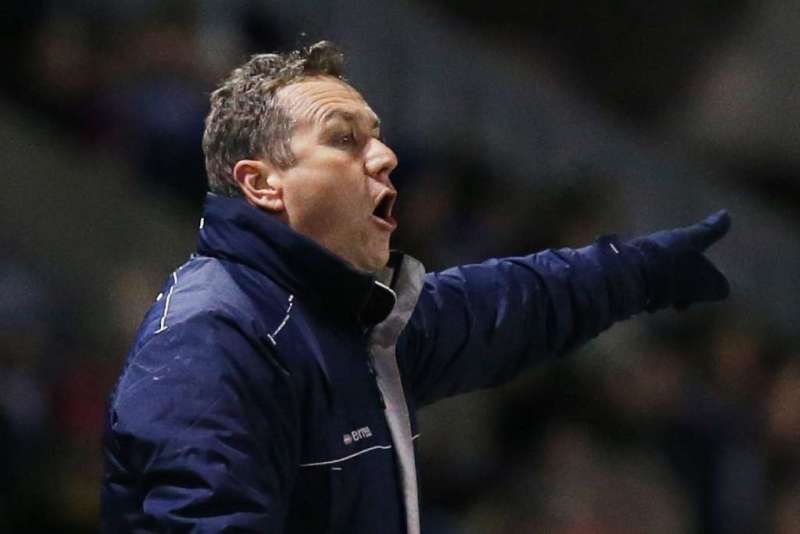 Shrewsbury boss Micky Mellon is remaining upbeat, and has vowed to rally his players, despite another disappointing defeat.

The Shrews, who languish 22nd in League One, lost for the fifth time this season when they went down 1-0 to the league’s new table-toppers, Scunthorpe.

It has been a very tough start for Mellon’s men, who were embroiled in a tough relegation scrap last season, but the experienced manager is trying to remain upbeat, and rally his players as they hunt for some good form.

Speaking after the Scunthorpe defeat, he said: ““We’re gutted, we’re absolutely gutted and on the floor.

“It’s absolutely our job to make sure we don’t de-motivate them, it’s our job to keep them where they are. Motivation is from within, we’ve got to make sure we keep going and are optimistic and keep knowing that it is about fine margins.

“We know the areas we have to improve.”

The Shrews played some good football, especially during the first half hour, but when David Mirfin scored for the high-flying Iron late into stoppage time at the end of the first-half, Mellon’s team never threatened to get back into the game and their heads went down.

Shrewsbury have won just eight times in 33 home games since the start of last season, and it is clear to see confidence is an issue, because despite bringing on three strikers in the second-half, the Shrews struggled to create chances.

Mellon said: “We’ve got to be better between the lines.