Home / Latest News / Henry set for spell on the sidelines

Henry set for spell on the sidelines 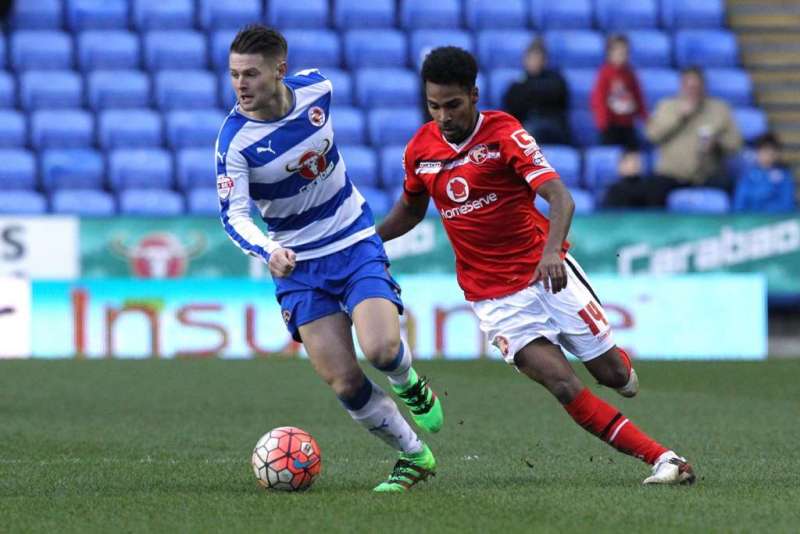 Walsall left-back Rico Henry could be in line for a spell on the sidelines after dislocating his shoulder during Saturday’s match against Oldham.

The highly-rated defender, who has played for the England under-19’s, dislocated the same shoulder last season and did so on Saturday after a heroic goal line clearance during the 0-0 draw.

“These things never come at good times. But we have to take it on the chin. It’s part of football. We’ll move on. We’ve got a Plan B ready.”

Henry had an MRI scan on Monday to see the extent of the damage, and if the damage is severe, it could be up to three months out.

“He’s dislocated it before. It’s the risks we take playing this game.

“He’s gone for an MRI as we just needed to see if there was any damage to the structure around the shoulder.”

Despite Henry’s injury woes, Whitney expects captain Adam Chambers and Erhun Oztumer to be fit enough to take part in tonight’s match away to Chesterfield as the Saddlers look to continue their unbeaten start to the season.