Addicks secure their number one target 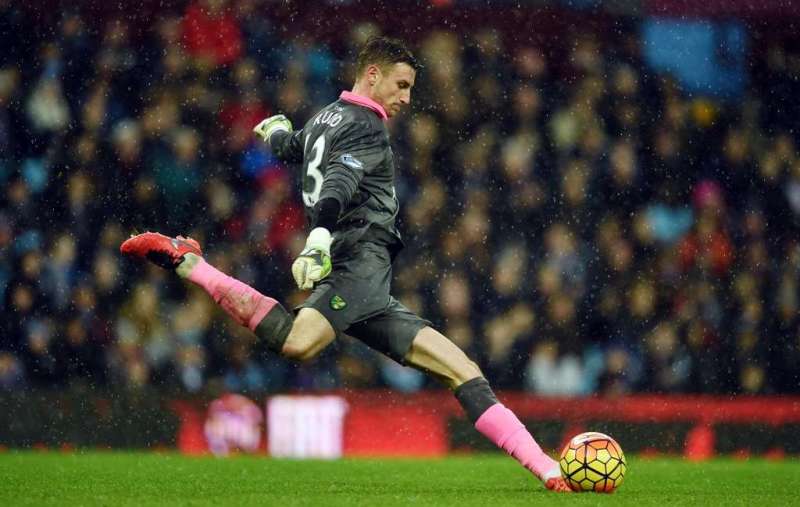 Charlton have secured the signing of Norwich goalkeeper Declan Rudd on a season-long loan.

Rudd, 25, comes in as a replacement for Nick Pope, who joined Premier League newboys Burnley on a three-year deal for an undisclosed fee.

Rudd made 11 appearances in the Premier League last season, and has racked up over 100 first team appearances in his career. However, with John Ruddy expected to be Alex Neill’s first choice this season, a loan move for Rudd was always on the cards and he is happy the deal has been agreed.

“It’s brilliant to have the move sorted and I am really happy to be down here and part of the squad.

“As soon as I got the call about the possibility of coming to Charlton it was a no-brainer for me.

“This is huge club with great history and facilities, and we have a great manager and staff here and hopefully we can achieve our goal this season which is, of course, to bounce straight back up to the Championship.”

Slade said: “We have been patient in waiting for our number one target and we are delighted that our patience has been rewarded.

“He is a very efficient, all-round goalkeeper; his kicking his good, he manages his box well and he is a very good shot stopper. We are very pleased to have him.”