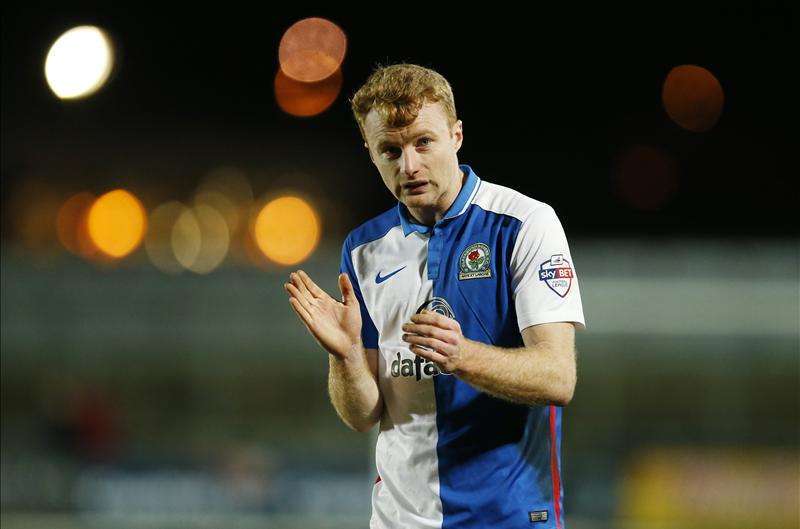 League One play off chasers Millwall have re-signed midfielder Chris Taylor on loan from Blackburn until the end of the season.

The 29-year-old has played 50 times for Blackburn since joining them from Millwall in 2013.

Taylor spent the the 2012-13 season with Millwall where he made 22 Championship appearances and scored three goals.

The midfielder told Millwall’s official club website,”I’m really excited to be back here and hopefully I can make a positive impact between now and the end of the season.

“The boys have been doing really well all year and while we’ve got a great chance to finish in the Play-Offs, there is still a lot of work to be done. I’m looking forward to getting back out there at The Den on Saturday, if selected, at the start of a really important few weeks.”

The Lions are seeking an instant return to the Championship and are currently sitting in 5th place in the League One table. They face Sheffield United at the Den on Saturday where Taylor is expected to feature.