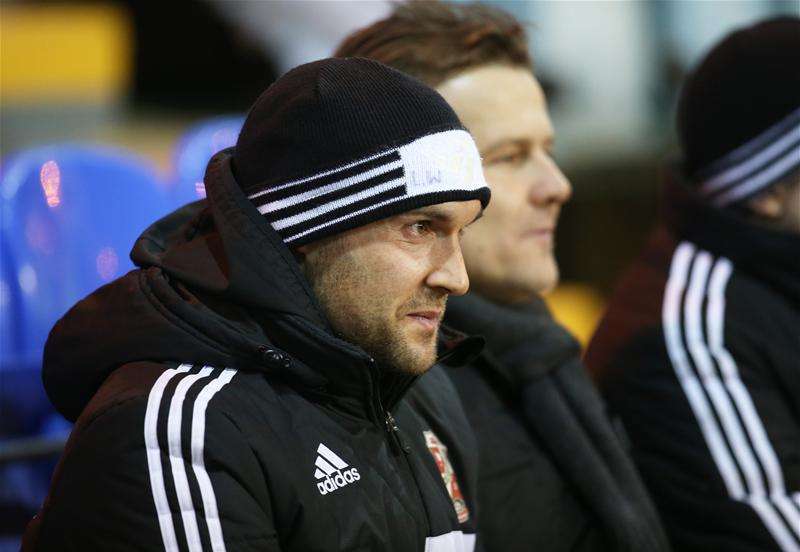 Williams took over at the County Ground following Martin Ling’s resignation at the end of December. He has overseen an impressive run of form in which the Robins have won six out of ten league games.

In a statement on the club’s official website Swindon Chairman Lee Power said, “Luke is an integral part of our project at Swindon Town. He is a fantastic coach – the best I’ve come across in 25 years of football

“The reason we have taken a bit of time over the appointment is that we both wanted to make sure that he was ready and comfortable to take on the other parts of the job that he hasn’t had to do up to this point – mainly picking the side and dealing with the press. If either of these jobs had detracted from the quality of his coaching, we would have looked at going down a different route but he has taken to the role in his usual calm, controlled manner and been totally unfazed..”

The 35-year-old spent three years at Brighton and Hove Albion where he helped coach the club’s under 21 side. Williams was then appointed First Team Coach at Swindon in 2013 and served as assistant to Lee Power when the Chairman tried his hand at management earlier in the season.

Williams has put pen to paper on a five year contract and Power has said that he “full expects” the new manager to see out the deal.

Swindon’s victory over Doncaster at the weekend was their fourth straight league win and has left them a comfortable 13 points above the League One relegation zone.