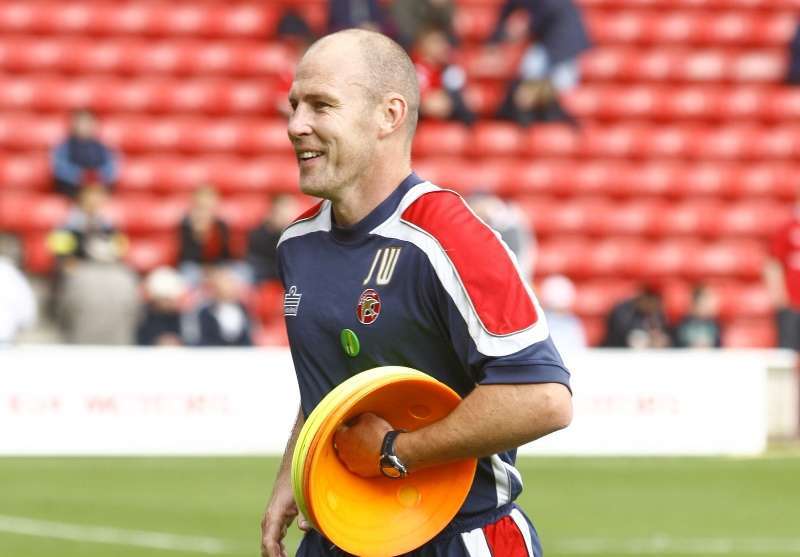 Whitney will be assisted by Neil Cutler and former Colchester United manager John Ward, as the trio reunite to take temporary control of the Saddlers promotion hopes having done the same when Dean Smith left earlier in the season for Brentford.

Walsall’s home form has slowed their progress in aiming for automatic promotion to the Championship, with Saturday’s 3-1 defeat to Barnsley prolonging their wait for a home win in 2016.

Walsall hold a game in hand over 2nd place Wigan Athletic knowing a win would leave them just two points behind the Latics.

In his first spell as caretaker boss earlier in the season, Whitney guided Walsall to a 3-1 win away at Shrewsbury and recorded two draws against Chesterfield in the FA Cup second round. Eventually beating the Spireites 5-3 on penalties after 180 minutes of football had failed to separate the two sides.