James Coppinger commits to Doncaster for another year 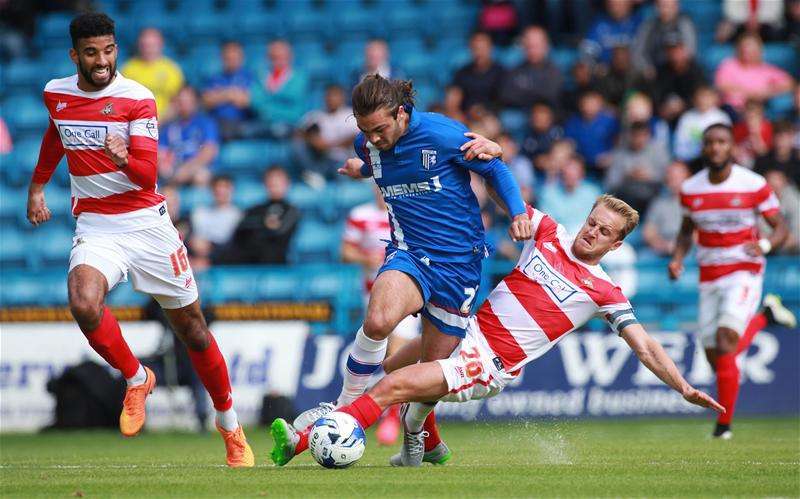 James Coppinger has put pen to paper on a new one year contract with Doncaster Rovers.

The Rovers captain has played for the club 484 times and earlier this season became Doncaster’s all time leading appearance maker.

By committing for another season Coppinger will break another record by becoming the first ever Doncaster player to remain at the club for 13 seasons.

The midfielder began his career with Newcastle but only played once for the Magpies, Loan spells at Hartlepool and QPR followed before Coppinger completed a perminant move to Exeter.

After playing 82 times for Exeter the Guisborough born midfielder joined Doncaster in 2004.

Doncaster are currently on a baron run where they have not one a league match in eight games. This run has seen Darren Ferguson’s side slip to 18th place in the League One table but Rovers will hope to return to winning ways against fellow struggles Shrewsbury tomorrow.