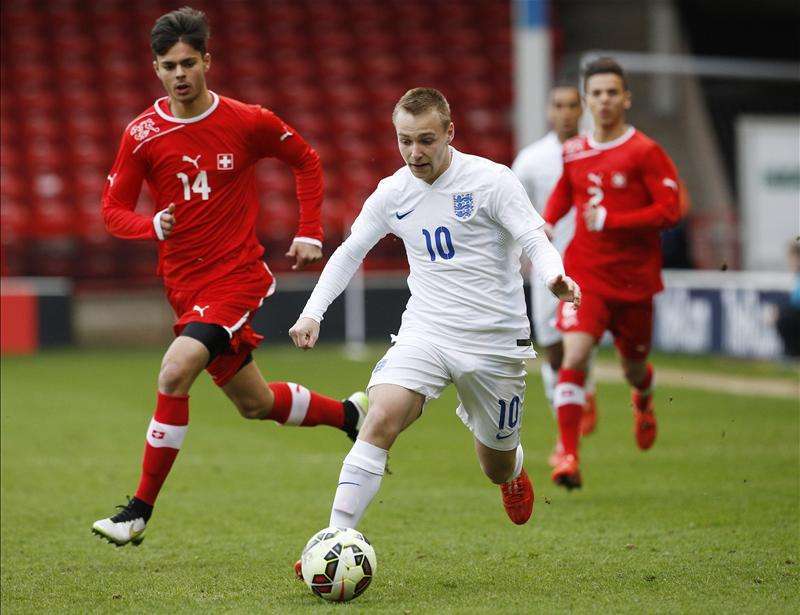 Barnsley have completed the loan signing of highly rated Middlesbrough midfielder Harry Chapman on a loan deal until the end of the season.

The 18-year-old has stood out for Middlesbrough’s youth side this season and played a key role in their the club’s impressive run in the UEFA Youth Cup.

The midfielder has also represented England at under 18 level.

Barnsley Caretaker Head Coach Paul Heckingbottom told the club’s official website, “I’m delighted to have Harry join us. He is an exceptional talent and is very highly thought of at Middlesbrough. We’re very grateful to them for allowing him to join us.

“I’m sure he can prove valuable for us as we head into tho final run-in, and hopefully we will prove valuable to him in his development as a promising young footballer.”

Barnsley are currently sitting in 10th place in the League One table, they face a trip to relegation threatened Crewe tomorrow.