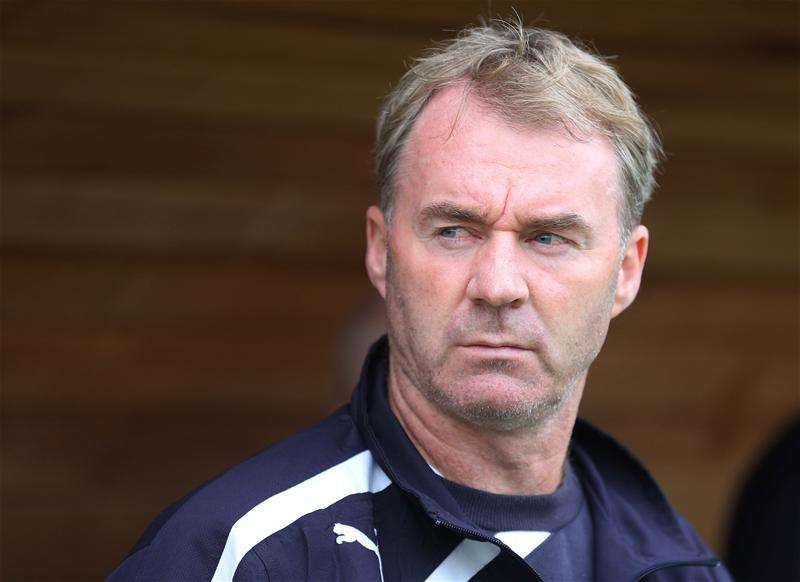 The new boss is well acquainted with the Latics having made 144 appearances for the club as a player. Sheridan was also the Oldham manager from 2006 to 2009, where he guided the club to the League One play-offs.

The 51-year-old told Oldham’s official club website, “Everyone knows how much I love this club. I was here for a long time as both a player and a manager so I’m really chuffed and excited to be back. I feel like I’ve got unfinished business from last time and I’m looking forward to the challenge. It’s a big one, but I’m really excited about it.

“As soon as the opportunity came, I wanted to get back involved and manage Oldham. I feel one of my strengths is getting teams who are struggling out of the positions they are in.

“We have some good players here, but we just need to win games, and that’s what it’s all about. I’m expecting us to get the results we are after and to climb the table.”

Sheridan was given permission by his former club Newport County to speak to Oldham this morning.

Sheridan only took over at Rodney Parade at the start of October but won five of his 17 matches in charge, which has helped the Welsh club pull away from the League Two drop zone.

He will need to perform a similar job at Oldham who are currently in 22nd place in League One, five points from safety.