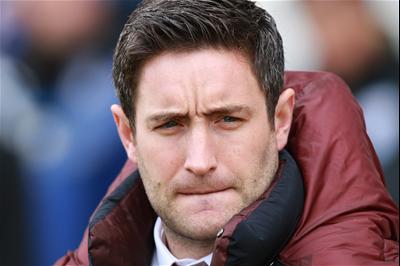 Barnsley manager Lee Johnson has explicitly shared that younger footballers coming through the ranks fail to show any communication skills.

Johnson’s side who are seven points off the last play-off spot seemingly up for grabs possess an average age of 23. While this wealth of youth may be welcome as they play their 48th game of the season tonight against Notts County, when the stakes are this high mental endurance is what Johnson desires most compared to a rudderless engine.

“It’s a real problem, not just in football but society, people seem to lack the social skills to express themselves.

“That’s why the Championship is full of 27 to 32-year-olds who can dig somebody out to get the best from them.

“You can improve people technically and you can motivate for a short period of time but generally people will revert to their natural personality.”

Johnson also expressed the damage to team spirit that injuries and having to resort to emergency loans have upon a team as he continued his rant about football.

“You can work on the team spirit and the atmosphere if you make sure you don’t use 42 players, like we have this year,” he said.

“Generally in the lower leagues there is a high turnover of players because clubs are going year-to-year and that makes it difficult to have a real team spirit.

“You need to have an atmosphere where people can have an argument and then go out for a drink not never talk to each other again.”