Posted on May 24, 2017 by Matthew Bishop in Latest News, Skybet Championship | 0 Comments 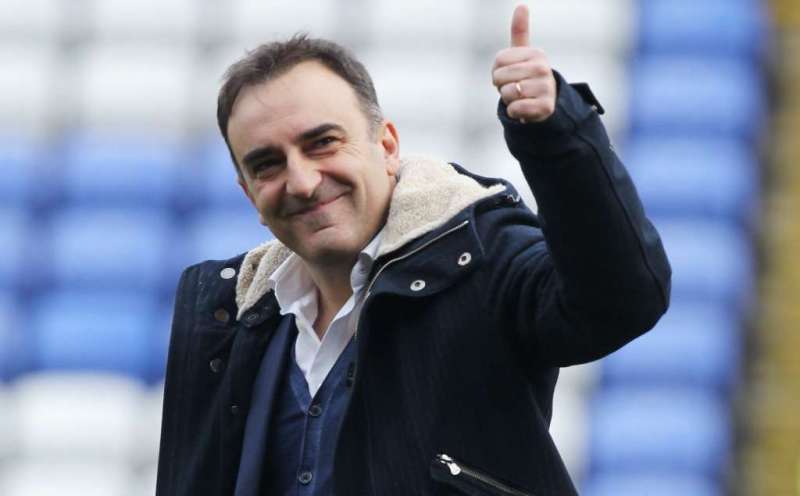 There was speculation that the Portuguese manager was under scrutiny even before his side’s disappointing defeat to the Terriers, and those rumours only intensified when the Owls eventually lost on penalties.

However, Wednesday owner Dejphon Chansiri has put his faith in Carvalhal, and his backroom staff, by extending their stay at Hillsborough – although the club haven’t disclosed how long the new contracts are.

The former Besiktas manager has guided Wednesday to consecutive top-six finishes, and came excruciatingly close to reaching the Premier League with the Owls last season, but lost to Hull at Wembley.

Alan Pardew had been earmarked as his replacement after another season of play-off failure, but Carvalhal always remained defiant, saying after the defeat to David Wagner’s men: “In the club there are two people who make decisions: the chairman and me.

“I will have some time back home and then I will sit down with the chairman next week. I like the club and I have a good relationship with the chairman. I have no problems here. We will see what is decided.”