If anybody deserved to secure promotion to the Premier League this campaign, it was Brighton & Hove Albion. Chris Hughton’s men narrowly missed out on automatic promotion last season and the Seagulls could easily have collapsed after falling short.

In all fairness, Brighton didn’t change much heading into the current campaign and that continuity has paid off; the Seagulls WILL compete in England’s top flight next season.

But more importantly, will Brighton have enough talent to avoid relegation? They aren’t exactly blessed with Premier League experience but they do have a hungry manager at the helm and Hughton could be the key to their chances of survival.

Without a doubt, he is one of the best managers in the Championship right now and his record since taking over at the AMEX Stadium is second to none. With Hughton at the helm, Brighton have to stand a decent chance of doing the unthinkable.

Keeping Glenn Murray is also vital. Anthony Knockaert has been simply sublime this year but Murray will carry the weight of expectation upfront. The former Crystal Palace man failed to inspire confidence in the Premier League during his days at Selhurst Park but he will relish the chance to lead the line for Brighton. 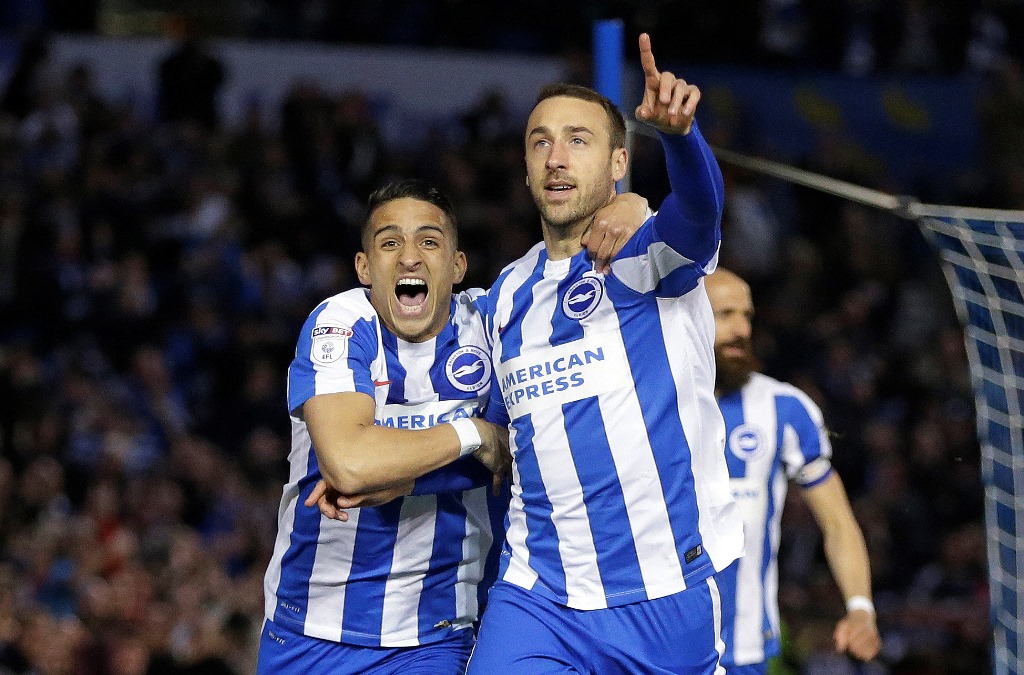 Since rejoining the Seagulls, Murray has bagged 22 goals in 46 appearances and Hughton has already backed his star striker to continue his fine run of form in England’s primary division.

Like Newcastle and whoever gets promoted via the playoffs, Brighton will need to spend in order to secure their top flight status.

But it isn’t necessarily about spending huge sums of money, it is about astute investment. If you look back through history, buying for the sake of buying rarely works and Hughton will already be eyeing up a few potential targets ahead of the summer transfer window. Obviously keeping players is important but strengthening the squad is just as significant.

If Brighton can acquire Tammy Abraham, the young Chelsea striker currently out on loan at Bristol City, ahead of the new season, they will be laughing. The 19-year-old has bagged 26 goals in 47 appearances this campaign but the Blues might allow him to go out on loan again, especially if a non-rival Premier League side come knocking.

With Abraham offering a reliable goal scoring alternative to Murray, Brighton would have two competent strikers and hitting the back of the net shouldn’t be too much of a problem.

According to various reports, the Seagulls are also interested in young Liverpool midfielder Kevin Stewart. At just 23 years old, he is still learning and maturing but he has already made nine appearances in the famous Reds shirt and he would be a solid addition to the Brighton squad.

Liverpool are asking for around £10 million for the youngster and, while that may be a little high considering his inexperience at the top level, Hughton will be quietly confident of signing him before the end of the summer.

According to the Daily Mirror, goalkeeper David Stockdale may be on his way out of the AMEX this summer and the Seagulls will need to sign a top flight goalkeeper before the window slams shut. 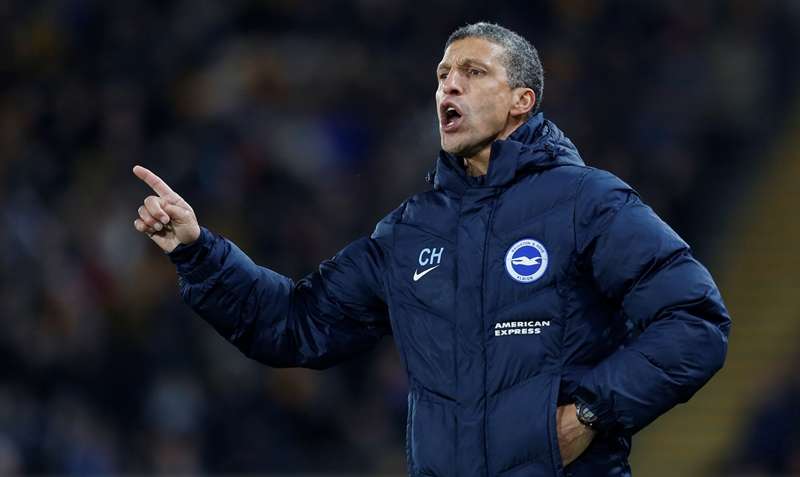 Stockdale has played 44 times for Brighton this year and there will be big gloves to fill in the Albion goal next season so a proven shot stopper will be required. Whether Hughton has someone in mind already as his replacement or not is unknown as of yet but we can expect a new face in the Brighton goal as of August.

Hughton knows that Brighton only need three or four new signings to give themselves a real fighting chance of avoiding relegation. With the title up for grabs, Brighton, currently 6/5 odds with Betway Sports to beat Aston Villa on the final weekend, will be focused on doing what they need to do to win the crown. Following that, Hughton will begin preparing for life in the top flight; and Brighton fans are already excited at the prospect of facing England’s elite sides.

Hughton knows that Brighton only need three or four new signings to give themselves a real fighting chance of avoiding relegation. The boss will have already begun preparing for life in the top flight; and Brighton fans are already excited at the prospect of facing England’s elite sides. If Brighton are clever, there’s absolutely no reason why they cannot avoid relegation next season.

Yes, they are inexperienced at the top level but Hughton is smart and the Seagulls will benefit directly from his knowledge and understanding of the Premier League. They will need financial backing but Brighton could be set for a long stretch in the top flight.