Connolly repayed old admirer Joyce with surprise brace on debut – ‘not bad for a right-back!’ 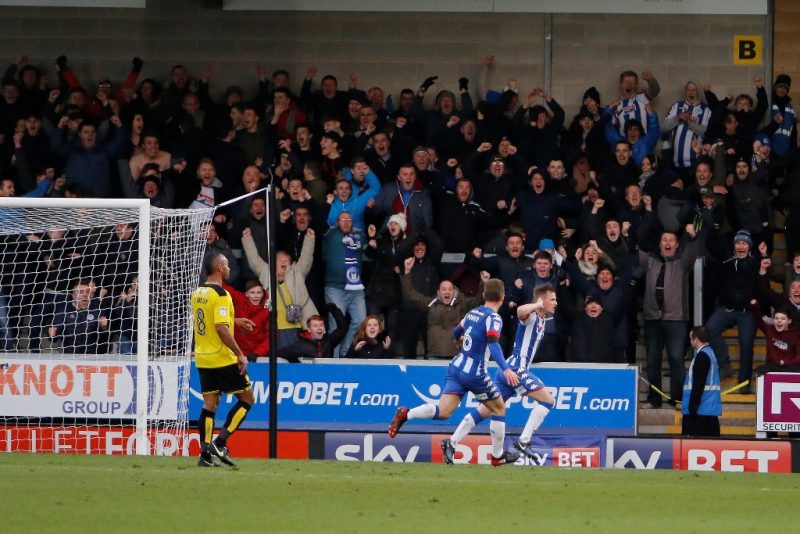 THEY say you don’t get a second chance to make a first impression – but Wigan’s Callum Connolly was clearly not listening.

Just hours after his loan move to the Latics from Everton was announced, Connolly marked the occasion by scoring both goals in a 2-0 win over Burton. Not bad for a right-back.

But the versatile defender didn’t stop there as he took his place in Wigan’s back line to help the relegation-threatened club pick up a third straight win with a 2-1 success over Brentford seven days later.

That perfect start ended last weekend as Wigan were powerless to stop Manchester United steamrolling into the FA Cup fifth round with a 4-0 win at Old Trafford, but it’s has done little to dampen Connolly’s spirit as he looks to help the Latics climb the table.

Connolly’s signing may have been seen as a risk by some but if you also like taking risks and having fun at the casino, why not go mobile with 7Sultans

“I’ve loved it since I arrived,” he said. “I feel like I am playing well and  and the lads have all been great.

“My debut was just a great day for me and my family. I had been working hard all season, and to come out and score two in my first game was great. 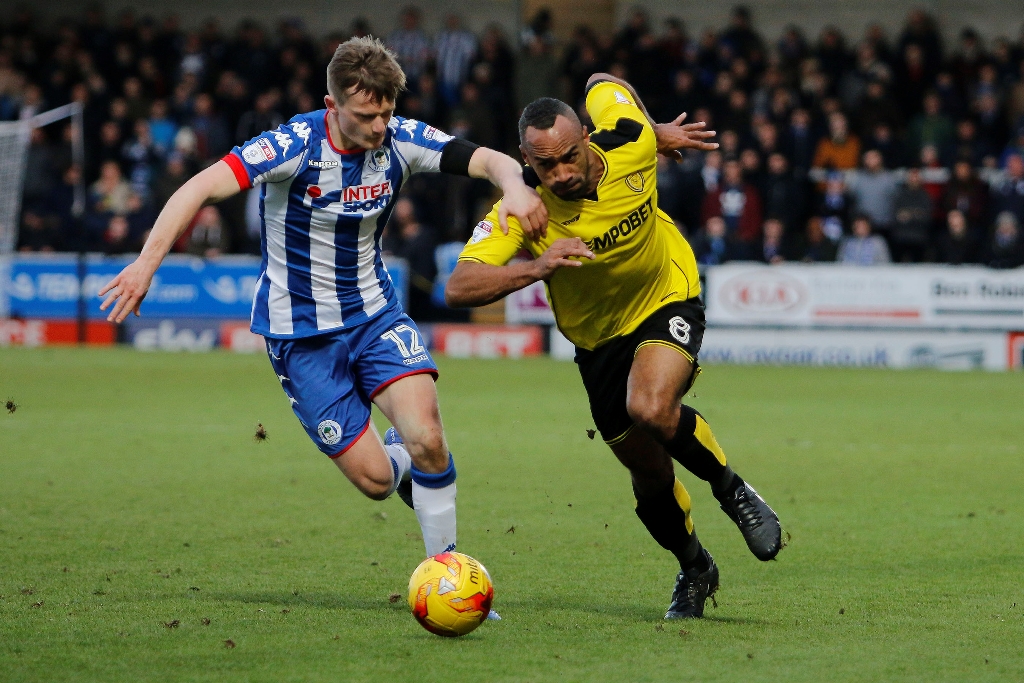 Fast start: Callum Connolly has made five appearances for Wigan since making his debut against Burton Albion (Picture: PSI)

“I got the call to go to Wigan on the Wednesday before and trained with the boys on Thursday morning, but the move was announced only on the Saturday. It was a real six-pointer, too, so I was even more pleased.

“I want to play my part for Wigan, help them survive and learn at the same time. I don’t think it is a lack of confidence. Since I arrived the lads have been great and confident. The results just weren’t coming.

“Every game is massive for us and we are looking to kick on. I am sure Wigan can stay up and hopefully I can help – perhaps even score a few more goals!”

Connolly has come through the Everton ranks and last April came off the bench to replace Seamus Coleman against Southampton to make his Premier League debut.

Last year, he was also part of the England squad that reached the semi-finals of the European Under-19 Championship in which they lost to Italy.

But it was the Everton Under-23 side where he crossed paths with former Manchester United reserves manager and now Wigan boss, Warren Joyce.

With eight players signing for the Latics on deadline day, including striker Omar Bogle and winger Gabriel Obertan,  Connolly can understand why so many players are keen to work under Joyce.

“I have known him over the last few years playing Under-23 football,” Connolly said. “He watched me a lot of times and liked what he saw, I guess.

“I played against his teams a few times. He has played me at right-back but I can also play in the centre. Wherever he wants me, I will be ready to help out.”

Wigan picked up a thrilling victory at Wolves on Tuesday night and if you also want to experience the highs of a big win, take a chance with fun games at 7Sultans online casino