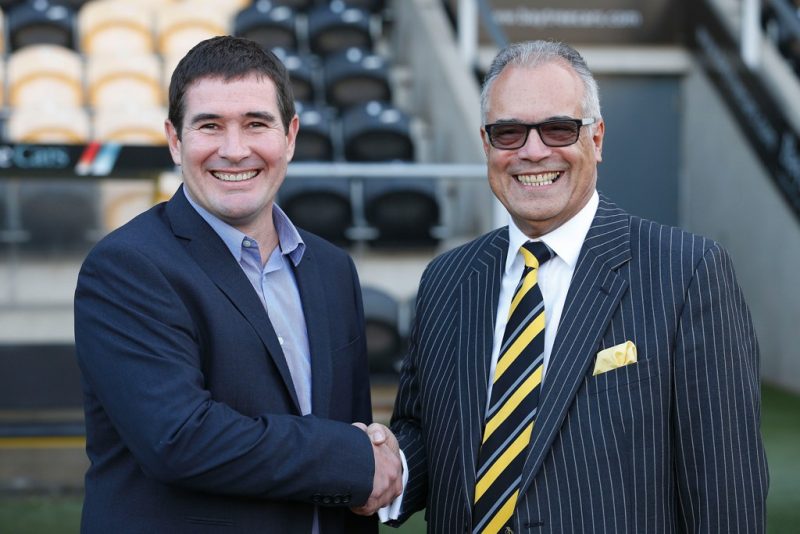 Burton Albion chairman Ben Robinson has said he has been left ‘disappointed’ by the level of local support his club has received so far this season.

The Brewers are currently holding their own in their first season at this level, but their average home attendance of 4,925 in their 14 home matches so far this season is the lowest in the Championship.

Burton is a club that has risen from the depths of non-league, and their home ground, the Pirelli Stadium, only holds 6,912, but Robinson is desperate for more fans to come through the turnstiles.

The chairman told Radio Derby: “Week in and week out, we should be getting a lot more support considering we are playing in the Championship for the first time in the club’s history.”

This weekend, Nigel Clough’s side take on a Wolves side that have stuttered in the league but are fresh from a historic win at Anfield in the FA Cup last Saturday.

It will be a tough game, but an important one for the Brewers, who have only won twice in their last 10 games, and have slipped to 21st in the division.

Robinson knows it will be huge achievement if Burton do manage to stay in the Championship, and believes the support of the club’s fans will be vital.

“The lack of support from the town has been the big disappointment for me,” said Robinson.

“So come on you Burton fans, get behind us and let’s see more of you down here.”