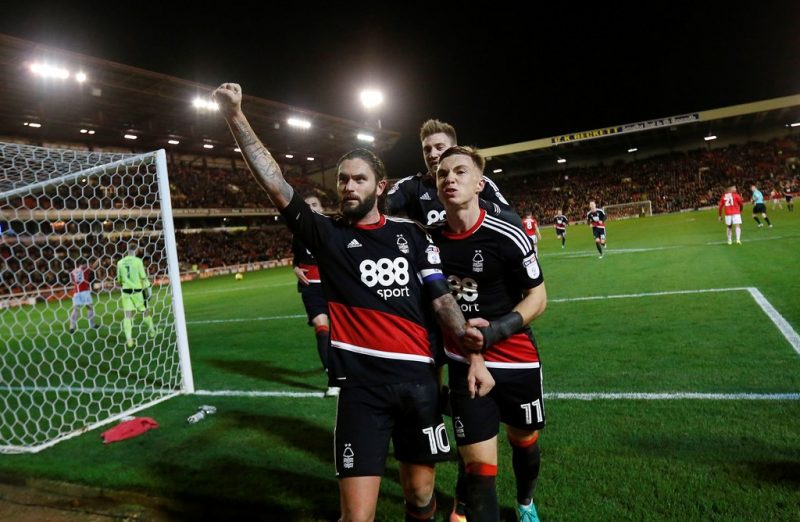 Nottingham Forest captain Henri Lansbury has been linked with a move back to former club Watford as talks of a new contract are put on hold.

Lansbury has remained adamant in recent weeks that he wants to stay at the City Ground and continue leading Philippe Montanier’s side, but any contract talks have been placed on the back-burner until Jon Jay Moores can complete his takeover of the club.

With the ex-Arsenal midfielder out of contract at the end of the season, several clubs have been alerted to his situation and it was reported earlier in the week that Gianfranco Zola’s Birmingham were keen on a cut-price deal.

And now, The Daily Mail has reported that the Premier League Hornets are interested in bringing back a player that represented them during a loan spell in 2009.

Lansbury is currently sidelined with a hamstring injury suffered in the build up to the East Midlands derby defeat to Derby two weeks ago, and according to Montanier he is still some way off a return to first-team action.

Nevertheless, having scored six goals in 19 appearances so far this season, losing Lansbury would be a massive blow to Forest and they will be keen to tie him down to a new deal as soon as possible.