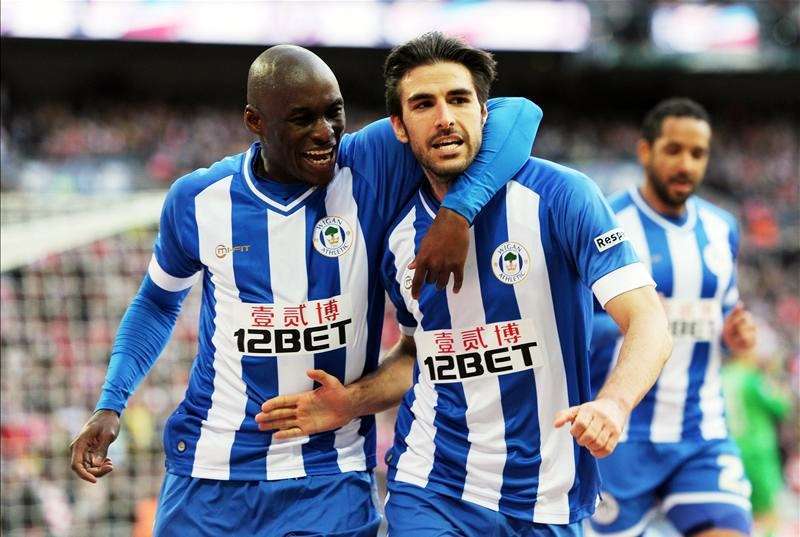 Championship side Wigan Athletic have re-signed midfielder Jordi Gomez on a one-year deal.

Gomez becomes the tenth new arrival at the DW Stadium following the decision by Sunderland to let the midfielder’s contract expire.

Wigan boss Gary Caldwell told the club’s website: “Football-wise, we all know what Jordi can do, and at 31 he is still at the peak of his abilities.

“His quality on the ball is second to none and he will be able to pass on his knowledge.”

Blackburn had been rumoured to be interested in signing Gomez earlier in the transfer window after seeing him impress with stunning strikes against Middlesbrough and MK Dons while on loan last season, but boss Owen Coyle quickly quashed the idea by signing Manchester City prospect Jack Byrne.

Caldwell expressed his gratitude at sealing the move for the midfielder who contributed to the Latics FA Cup winning year in 2013.

““There have been rumours about this one all summer,” Caldwell added, “and we have had to work really hard to get him here within our budget.”

The 31-year-old previously played for the Latics between 2009 and 2014, scoring 17 goals in 127 league appearances, and links up with the rest of the Wigan squad ahead of Saturday’s trip to Nottingham Forest.